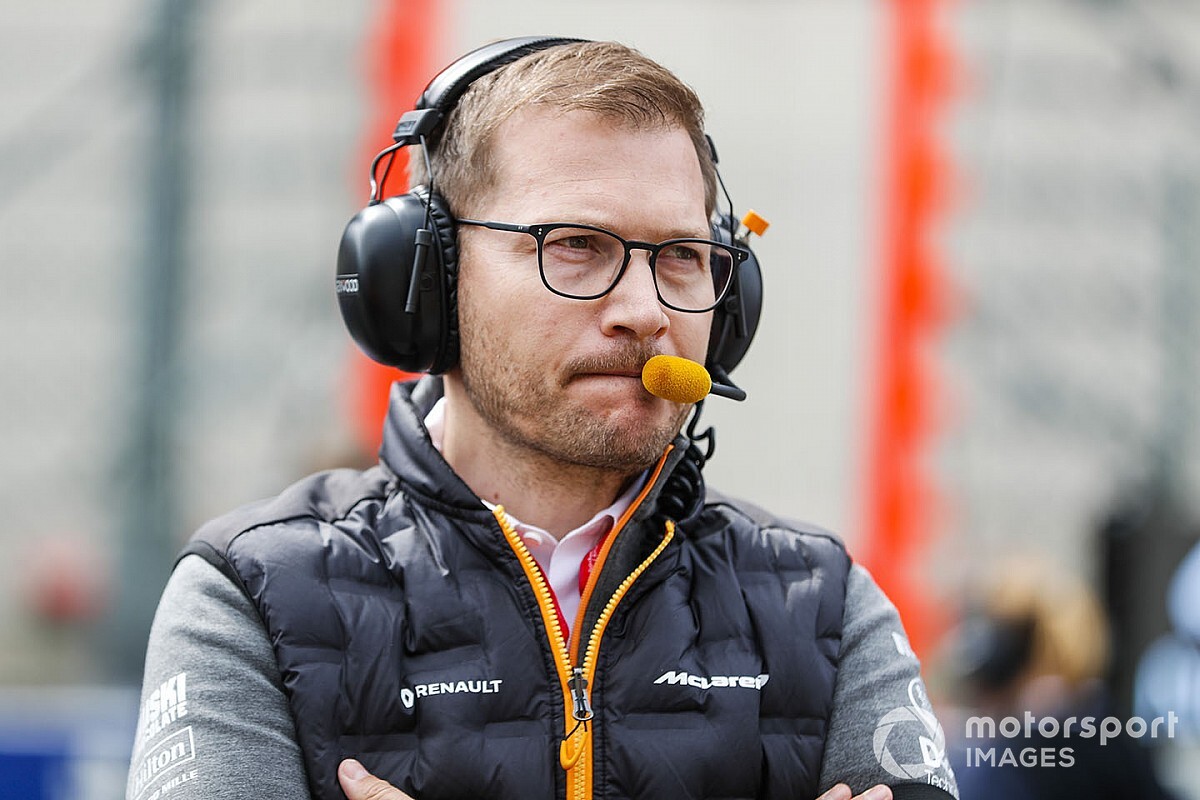 McLaren's switch to Mercedes engines for the 2021 Formula 1 was a decision driven by team principal Andreas Seidl after he joined earlier this year, Zak Brown says.

As reported by Motorsport.com in the build-up to the Russian Grand Prix weekend, McLaren has decided to return to being a Mercedes customer from 2021 after its three-year spell with Renault comes to an end.

McLaren's reunion with Mercedes will come after a seven-year split that was triggered by McLaren's belief it had a better chance of winning the championship with Honda.

Ex-Porsche LMP1 head Seidl took over the role at McLaren at the start of May and swiftly identified the need for the team to build a new windtunnel in its bid to become a major player again.

McLaren F1 CEO Brown has revealed that Seidl also pushed the team to commit to a return to Mercedes.

"I now have my leadership team complete with Andreas Seidl running our F1 team," said Brown.

"I asked him when he joined, 'What to do we need to do to get back to the front?', and he's quickly come back with recommendations like the new wind tunnel that you're aware of.

"He led the decision here on the power unit. It was of course a group decision, but one that was driven by Andreas."

Mercedes has dominated the V6 turbo-hybrid era and is on course for sixth consecutive drivers'/constructors' title double.

Conversely, McLaren has not finished on the podium since its final season with Mercedes in 2014, and its winless run stretches back to 2012.

McLaren's current engine supplier Renault has struggled to establish itself in the new era and McLaren has suffered reliability setbacks in 2019, despite establishing itself as the leading midfield team.

"When you look at Mercedes-Benz they have been the benchmark in the hybrid era as a power unit provider both in power and reliability," said Brown.

"And of course the racing team itself is the benchmark in this decade.

"So to have what we believe is the best engine behind our race car and ultimately chasing what we think is the best team in Formula 1 at the moment is a good place for McLaren to be in our desire to get back to the front."