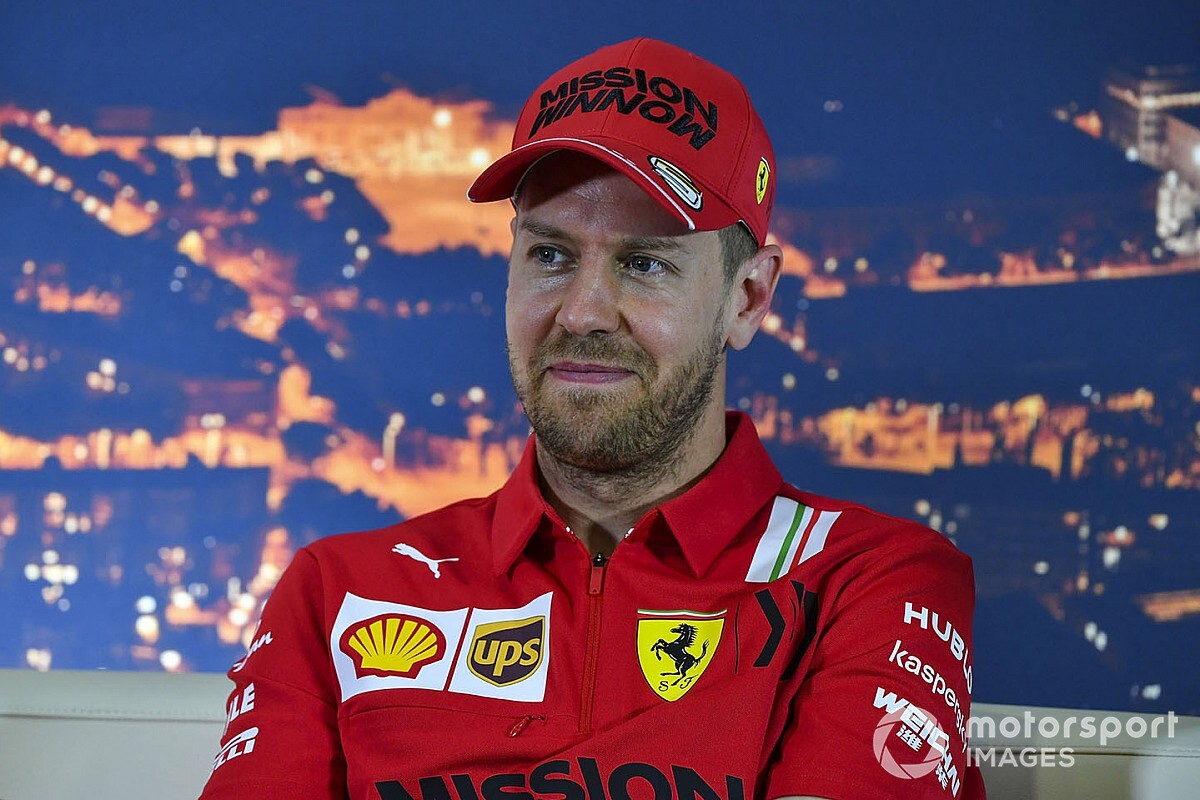 Formula 1’s management of pre-season testing for the first time this year has meant a different approach for the media, with official press conferences that mirror those that take place at grands prix being held each day.

But an extra session for the opening day of this week’s action – with Ferrari team principal Mattia Binotto and Sebastian Vettel being called up – got the paddock rumour mill especially excited. Some even suggested that the press conference had been hurriedly called together because Ferrari wanted to make an announcement. Was Ferrari going to confirm a contract extension for Vettel? Was the German going to announce his retirement?

The potential was clear with the press conference becoming the first of testing that was standing room only. But if anyone was hoping for some major drama, they were quickly brought back down to earth when it became clear that this was nothing more than another chance to chat to the pair. No big news here: move on.