After clinching the FIA Formula 2 title in 2020, Ferrari-backed Schumacher is graduating to F1 with Haas in 2021, 30 years after his father's debut in 1991 with Jordan.

Michael Schumacher went on to become the most successful driver in history with seven world titles, only recently matched by Lewis Hamilton, but Schumacher Jr. doesn't believe his illustrious surname will burden him with the weight of expectation.

"I'm very proud of it. It's like a boost to me and it gives me motivation every single day to work as hard as I can."

Schumacher was only five years old when his father took his seventh and final world title with Ferrari and was 13 when Michael retired from F1 at the end of the 2012 season.

The 21-year-old still thinks he indirectly managed to learn some important lessons from his father about racing in F1, including the need to build a team around him. 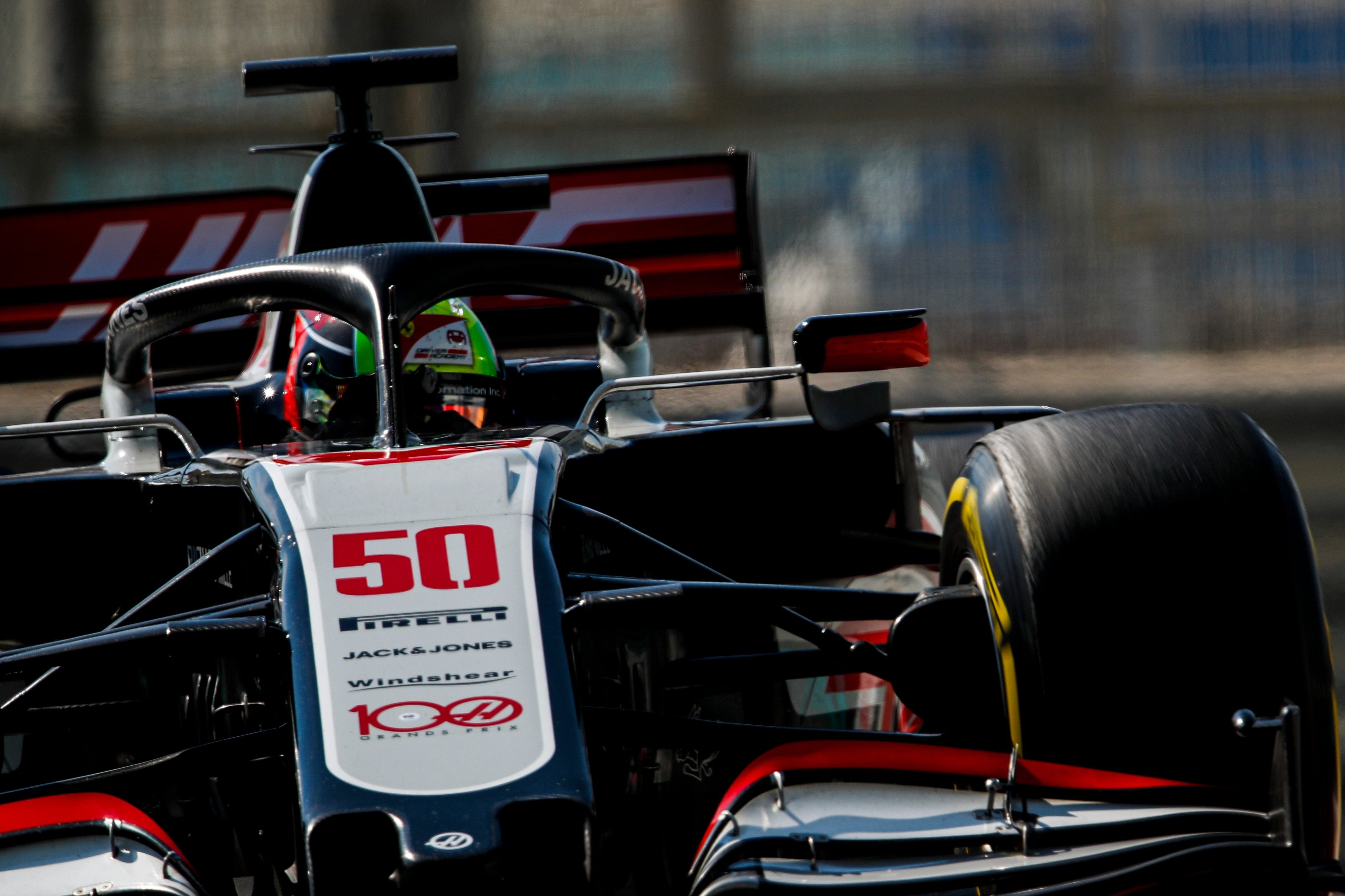 "Definitely there are a few different factors [I learnt]," Schumacher explained.

"For me, the biggest one, which I've done already for a long time now is you want to have a very strong bond to the team. And that's really what I also aim for.

"That's one of the strengths and being mentally as strong as we can be in every situation is also one which is really important.

"And then basically, just starting off the season on a high and hopefully we'll be able to carry through everything that I've learned in my past years and be able to perform on a high level."

Schumacher revealed he had several conversations about his father's methods with Jock Clear, who was Michael's race engineer at Mercedes in 2011 and 2012 and is now a Ferrari driver coach, which includes working with academy members like Schumacher.

"Jock Clear, I've been talking to him a lot in the past few years," Schumacher said.

"I think the first time I actually worked with him was in 2014. I had a sim session with him, which was really fun and very interesting for me because I came from karting.

"We've had different talks about also how the work was with the different drivers for him and how that compared to my father.

"It was very interesting. I've taken a lot of notes about it and I'm definitely looking forward to working with him even closer this year."

Haas has no F1 spare chassis for Australia after Schumacher crash