Mick Schumacher says the initial feedback about the design of the 2022 Haas car is “very positive”, leaving him with “great expectations” for his second season in Formula 1.

Haas opted against developing its car for 2021 so it could focus all its resources on the new technical regulations for 2022, resigning it to the back of the grid and a season without points.

But Schumacher was able to show decent signs of progress through his first F1 season, particularly towards the end of the year.

He beat fellow rookie teammate Nikita Mazepin in all but three races that both cars finished, and outqualified Mazepin for 20 of the 22 races.

Haas F1 boss Gunther Steiner admitted he found the team's late-season progress "very odd", but Schumacher felt it was a "huge boost" ahead of a season where he was hopeful of a big step forward with the new car.

"The car looks to be very positive, from what I see and hear," Schumacher told Motorsport.com.

"So I have great expectations. Hopefully they'll meet my expectations next year on track." 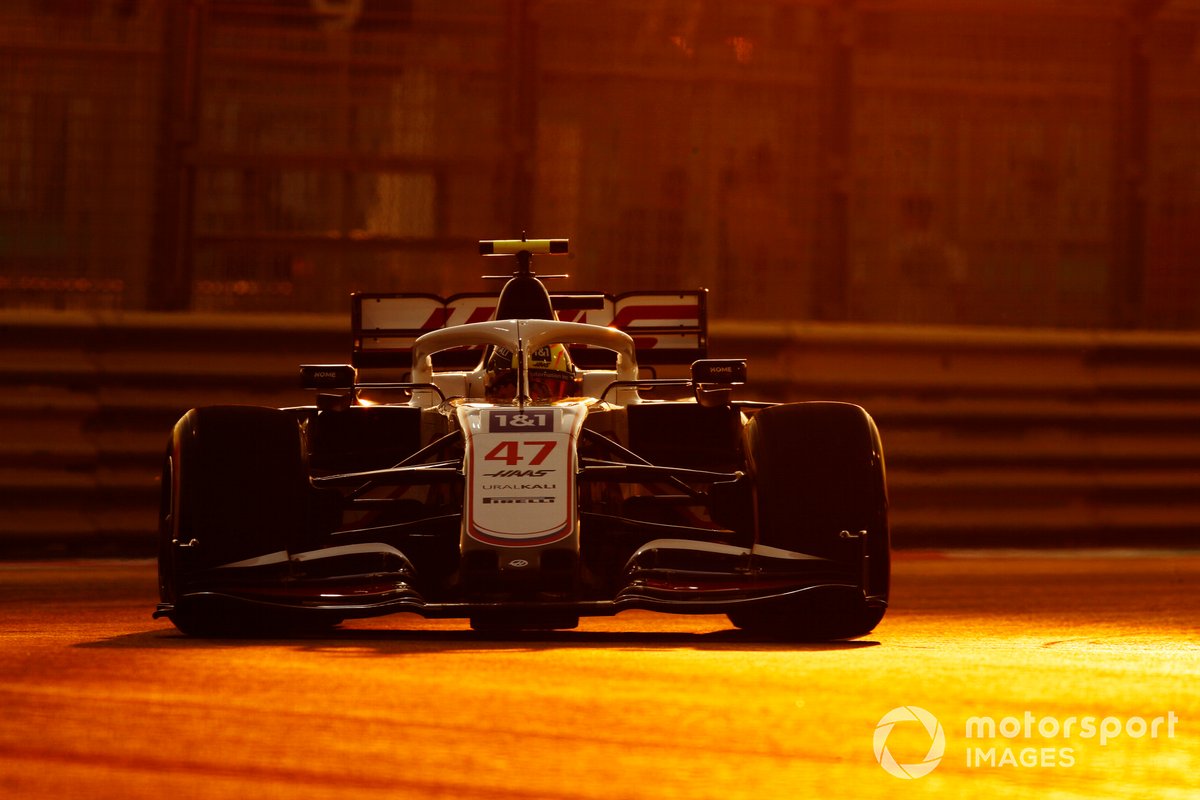 The 2022 car will be the first design that Schumacher has been able to have some influence in developing, having raced in spec series throughout his junior career.

Schumacher explained that he was enjoying the challenge of playing a technical role and helping define the direction of the new car, allowing the team to tailor it to both his and Mazepin's requirements.

"It's always something that has interested me for so many years, just how things work in general, and especially how a Formula 1 car works," Schumacher said.

"I'm quite heavily involved in what next year's (2022) car is doing, and just want to understand it and see all the CAD models and stuff. So there are definitely lots of points that I'm looking forward to analysing at the beginning of next year.

"It's been great working with the team at the factory, to be able to give my own inputs on how I would like the car to be [like].

"It's the first time that a car will be sort of built for me, and not built for everyone. It's very much specified on our measurements and our helmets, so that all harmoniously works together."