Alonso revealed on Tuesday that he will leave F1 at the end of the year but stopped short of calling it a retirement from grand prix racing.

The 2005 and 2006 champion, who has won 32 grands prix, was labelled a “legend” and an “F1 great” by his team boss Zak Brown in McLaren’s announcement of Alonso’s decision.

However, 1979 champion Scheckter told BBC Radio 5Live: “I like to just think how many championships somebody’s won.

“You can rate people that they had bad luck and bad cars. I think people overrate him. One of his problems is he seems to upset teams and everybody around him. That’s not the way to win world championships.

“You’ve got to work with your team and you’re nearly a leader [as a driver].”

After the news broke, Felipe Massa tweeted that Alonso, his former Ferrari team-mate, was one of the best drivers on the planet, just days after he told Brazilian TV that he rated Alonso level with seven-time Michael Schumacher on talent. 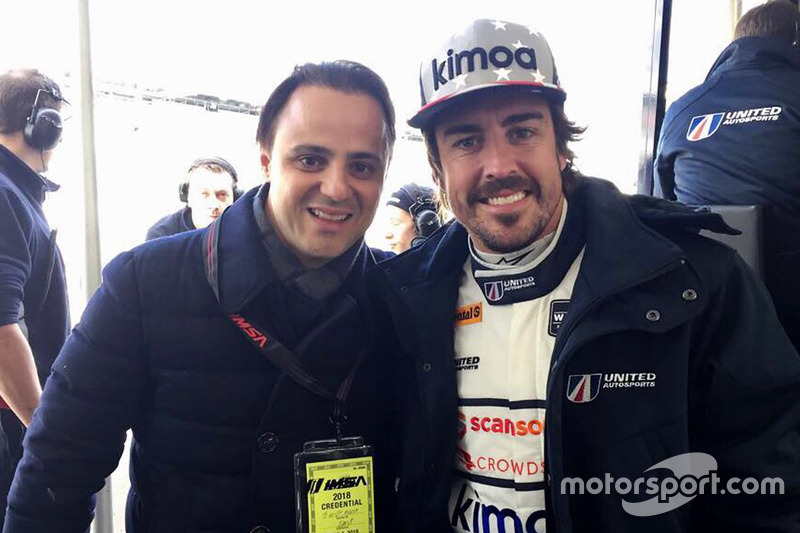 However, in the same interview he said Alonso would end up “splitting the team in half” and “could have achieved much more” without this.

Scheckter referenced Massa’s Schumacher comparison when speaking to the BBC and said: “For me, absolutely not.

“Schumacher has got to be rated as the best driver ever. Alonso I don’t think he’s in that category.

“[That’s] not to say he’s not a good driver. He’s one of the top drivers there now.”

Ex-F1 driver and Sky pundit Martin Brundle also referenced Alonso’s divisive nature in a tweet posted in the aftermath of the announcement.

“Needed somebody stronger than him around to control the destructive moments which prevented him being first choice for any team, but not sure such a person exists.” 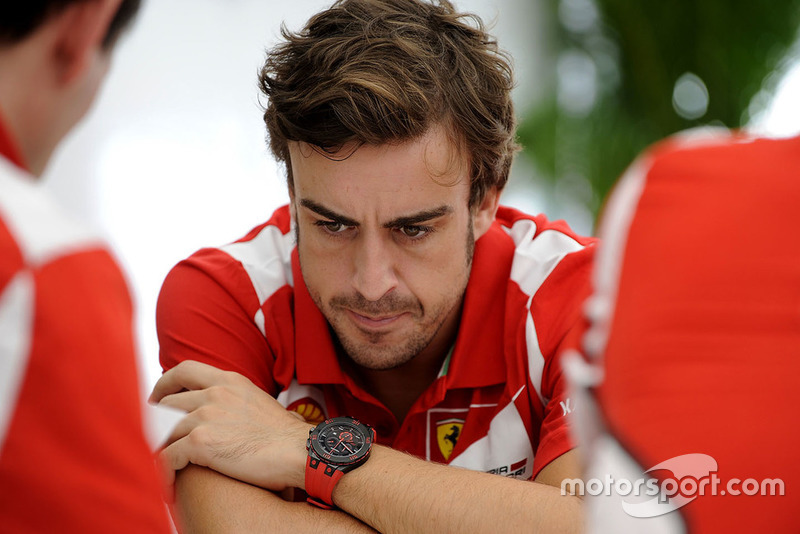 Several of Alonso’s current rivals took to Twitter to pay tribute to his F1 career.

Renault driver Carlos Sainz Jr, a contender to replace Alonso at McLaren and a long-time fan of his countryman, tweeted: “We are gonna we miss you a lot @alo_oficial!

“My passion for this sport started thanks to you and I consider myself a very lucky guy to have shared four years of F1 racing with one of the best ever.”

Sergio Perez called it “a pleasure” to race with him, while Alonso’s former Renault team-mate Romain Grosjean said: “It has been a privilege and an honour being your friend, your team-mate and racing against you in F1.” 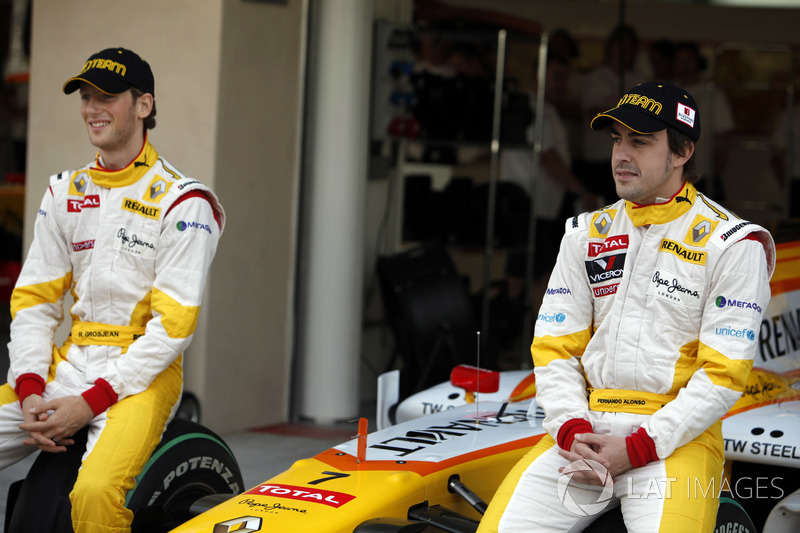 Ferrari special: How its greatest losses led to a new era