The second round of the 2022 championship was overshadowed by a missile strike on an oil facility near the track on the Friday. Yemen's Houthis rebels claimed responsibility for the attack.

It prompted talks between F1 bosses, teams and drivers on Friday night in Jeddah to discuss whether or not it was safe for the Saudi Arabian GP to ahead.

In the end, it was agreed that the grand prix should carry on, with no further incidents taking place.

The situation in Jeddah prompted a wide-scale review of what happened by race bosses, as they set about a plan to ensure there could be no repeat in the future.

Race chiefs have now met individually with all teams and drivers over recent races to discuss matters, and ensure competitors are comfortable with Saudi Arabia's response as preparations gear up for 2023.

Speaking to selected media, including Motorsport.com, he said that the discussions with drivers and teams had been positive.

"We spoke to them about what necessary measures have been taken, working with F1 in particular, and our number one priority is safety for everyone," he said. 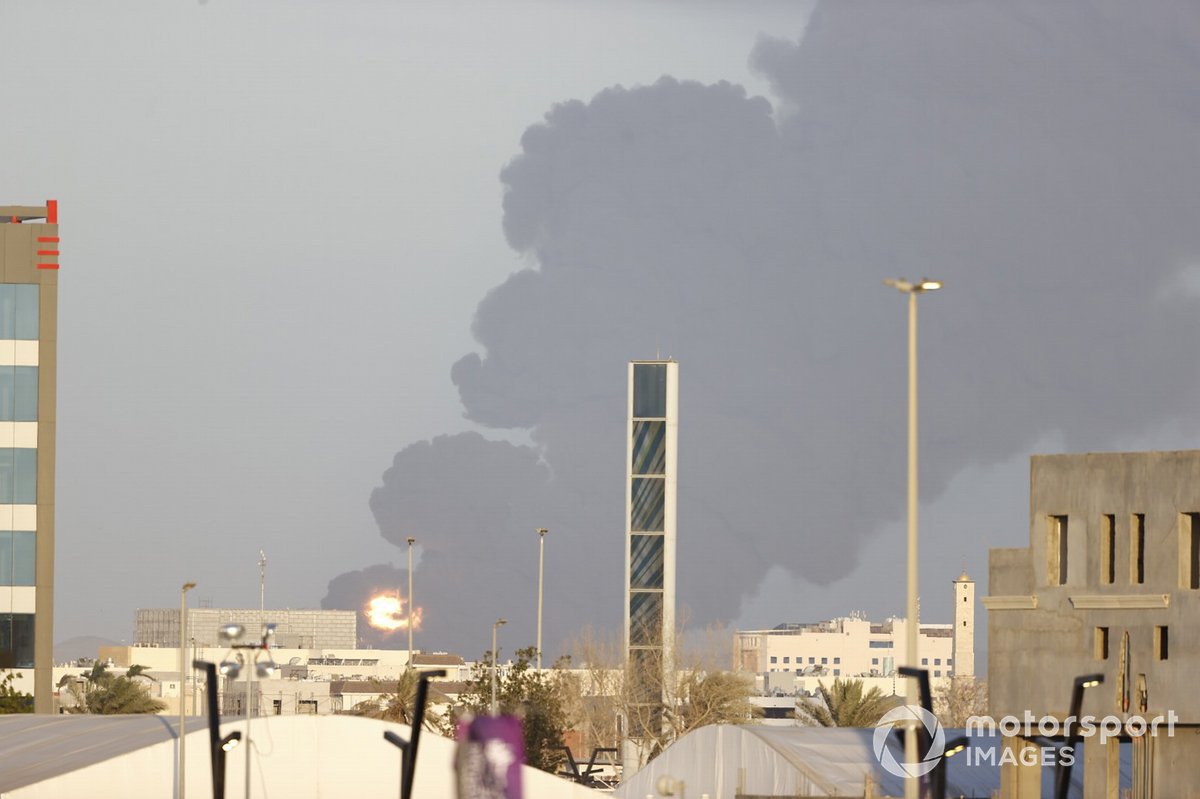 Smoke in the sky of Jeddah

"That's not just around the track, but around the kingdom. Funnily enough, three days after that [attack], there was an announcement of a ceasefire. So I think with all the media coming [to the race] and so on, it was a way to show aggression and to pick up on the media out there. But we were confident that security and safety was there at the time."

Prince Abdulaziz feels it important that there is an open discussion over concerns that anyone in F1 has, as he admitted the race could have done more to speak to drivers and teams before.

"I think what we need to do more is keeping an open dialogue and an open communication between us," he said.

"For us even it was a learning curve, so maybe we didn't reach out to a lot of the teams and so on before the first race. We saw that that was necessary [now], so we took that action."

He added: "We know that we have some concerns regarding some issues. We're not perfect and we never claimed that we are. But at least we're learning from our experiences and we're taking action to make it better in the future."

Prince Abdulaziz said that further security measures would be taken for 2023 to make things even safer for the F1 community.

"We are working with F1 to make sure that any concerns that any of the drivers, teams or individuals, even the fans, have, that we make sure that we fulfil these concerns," he said.

"We know that it's safe, but we need to explain what measures have been done. More than 4000 troops were deployed during that event just to make sure [of that], because when these things happen, you are afraid people that want to aggravate will pick up on it. So we just made sure no one affects the safety of the event and the city.

"For us, safety and security is even bigger than F1. It's about a nation, so that's our number one priority. And we are working with them." 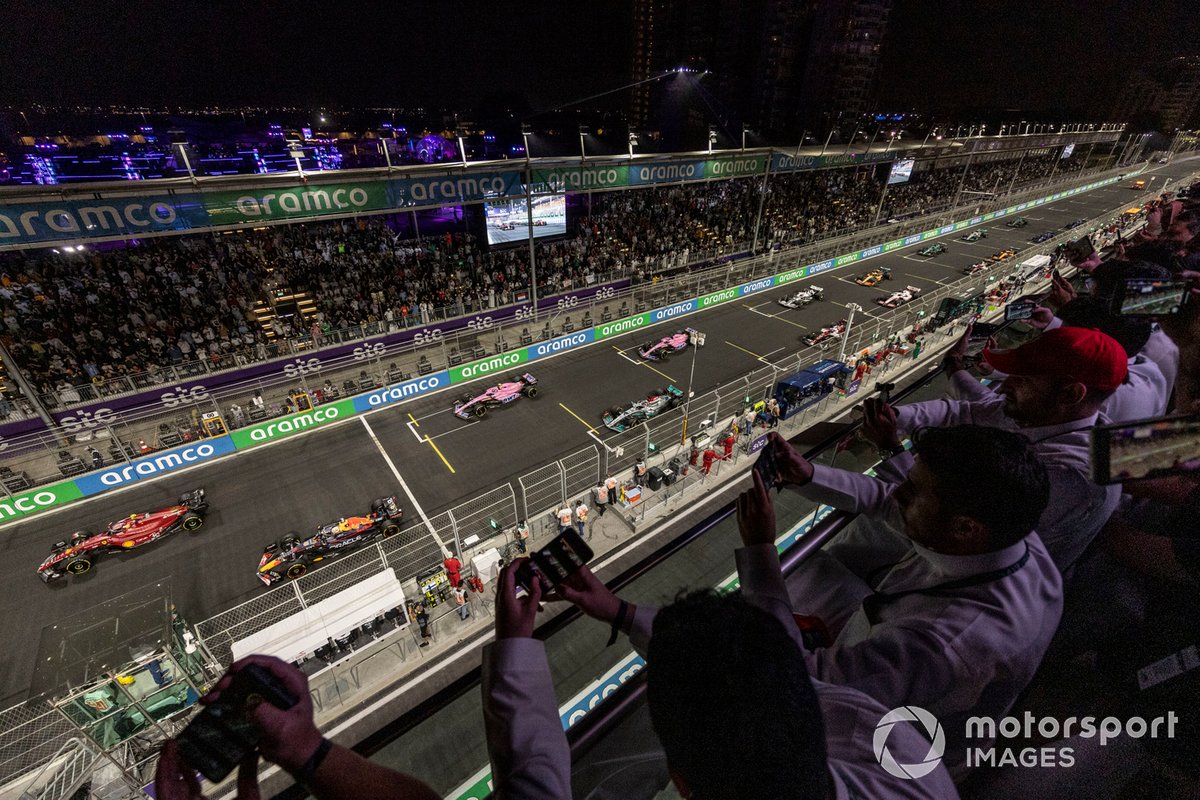 As well as ramping up security around the venue, Saudi is to make minor changes to the barriers at the Jeddah circuit for 2023 to help improve driver visibility.

"We are working with the FIA and F1 to make certain changes to the track," added Prince Abdulaziz. "The layout is the same but for safety issues we will improve visibility.

"We learned as well that the new car is more sensitive on the kerbs, that was the same in Miami, so
we changed the kerbs for that compared to the first year.

"We have been working since we finished the second race constantly with the FIA and F1 to make sure we come to the next race well prepared."