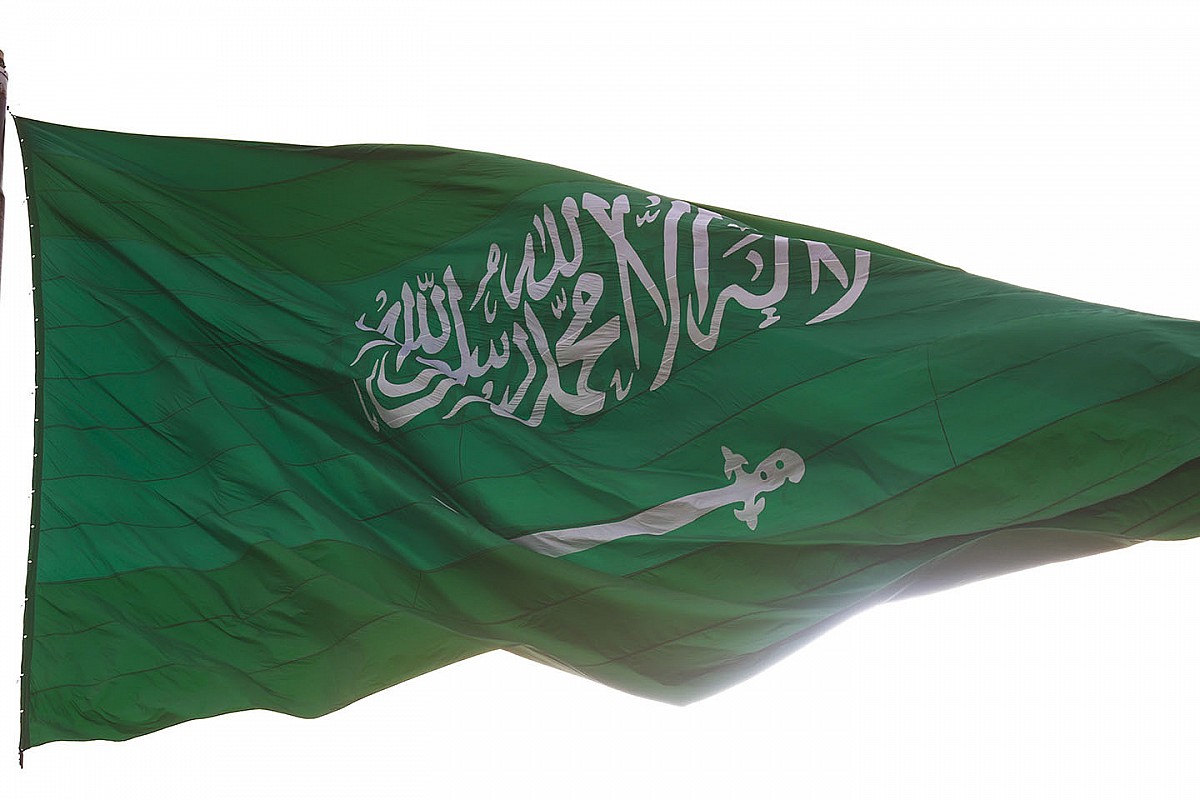 Saudi Arabia’s motor sport boss fully understands fans’ scepticism about his country being added to the Formula 1 calendar, but insists it is not trying to sportswash its image.

The Middle East kingdom has just signed a deal to hold a night race on a new street circuit in Jeddah from next year. Its grand prix will then switch to a new purpose-built facility at Qaddiya from 2023.

The addition of Saudi Arabia to the calendar has generated some criticism, with human rights organisation Amnesty International issuing a statement warning F1 about the country using F1 as way to divert attention from other issues.

Felix Jakens, Amnesty International UK's head of campaigns, said: “Formula 1 should realise that a Saudi Grand Prix in 2021 would be part of ongoing efforts to sportswash the country's abysmal human rights record.”

Prince Khalid Bin Sultan Al Faisal, president of the Saudi Arabian motorsport federation that is in charge of the race , is well aware that some are unhappy about the country joining the F1 schedule.

But he thinks that the addition of the race is part of a process that Saudi Arabia is going through to be more open to the outside world – rather than shutting its borders and hiding what is going on.

Asked about his response to some fans not being happy about Saudi Arabia being on the F1 calendar, he said: “I don't blame them, when you don't know a country, and when you have a certain image of a country.

“I remember myself when my parents used to tell me we're going to go to the US, especially to New York, I was frightened. I would think that I'm going to walk in the street and somebody will come and shoot me, because I'd never been there.

“So I know why they're not excited about it, because of a lot of issues with the human rights, and because they've never been to Saudi. So that's why, now for us opening up, and hopefully with people coming in Saudi Arabia, seeing the country, and then going back and reporting what they saw, this will make maybe people change their mind.”

Prince Khalid said that there had been similar resistance prior to motorsport events like Dakar and Formula E being hosted there, but feelings changed once people saw it first hand

“This happened to us with Dakar, we had a lot of people...about 3000 participants and drivers came,” he said.

“Most of them, they had the same impression, and they were not happy. Even with Formula E, like BMW and other teams, they said, they didn't want to go to Saudi Arabia. But after they came to Saudi Arabia, and after they saw us and met us, they changed their perspective about Saudi Arabia.

“This is one of the issues and why we had this bad image, because we were closed, our country was closed. So part of the vision and part of opening up our country, we would like people to come and see who we really are. We don't have anything to hide. If we wanted to sportswash our image or something, then we will close our country because we will not let you come and see and meet with our people.”

With Saudi Arabia well aware about concerns over human rights, Prince Khalid said the matter had been discussed with F1 chiefs.

But he says that there needs to be some understanding about Saudi Arabia having a different culture and history to other countries.

“We definitely had a conversation on that,” he explained. “And I know, maybe this is a thing that a lot of people talk about with Saudi Arabia, but we are not like the other countries.

“We know that we are different. We have our culture. There are things that people can do in other places that they can't do here. But we respect our differences, and we are opening our country to anyone.

“We don't have any discriminations, so everybody can come. If you're a man or a woman, there is no segregation. We know we're different, but we respect our differences. And it's something that we take seriously.

He added: “Sport brings people together and unites them. So that's why we are hosting these events.”