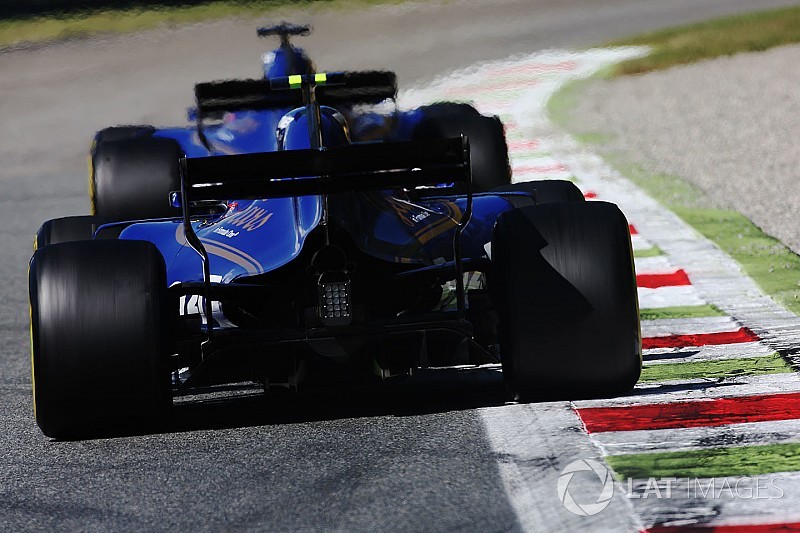 The Swiss team is bottom in the constructors' championship with five points and has increasingly found itself cut off from the midfield as the season has gone on.

Sauber has been hampered by running a 2016-spec Ferrari engine, while question marks over its future last term meant the design programme for 2017 was compromised.

After he'd taken over from Monisha Kaltenborn midway through this season, Vasseur's first job involved ending a deal with Honda and securing the latest-spec Ferrari engine for 2018.

Sauber is still working out the exact nature of its partnership with Ferrari, which could involve it taking non-listed parts in an arrangement similar to that of rival Haas does.

"It's a completely new car," said Vasseur. "The car is already in the windtunnel and I think we are doing a decent job. We are still discussing the parameters of the Ferrari collaboration, but [the carry over will] probably less than 20 percent.

"The current one [car] is 2016 so to try and carry over to 2018… We have to start from scratch. It's also the reason the car [has] long [been] in the windtunnel. The global picture of the car will be completely different."

This will be the first Sauber that has been led by technical director Jorg Zander since he did not join the team until ahead of the season.

Vasseur understands the vast scale of the challenge ahead of Sauber, but feels if the team can boost its workforce, it can close the gap to the midfield.

"It's always difficult to have a target because it will depend on the guys around us on the grid," he said.

"It will be difficult to come back into the midfield. It's one step and there is no big change in the regulations for next year. All the other teams will have much better carryover than us.

"If we're able to do this, we will improve on the grid. The group in front of us is very close.

F1 has no "serious offers" from new teams - Todt

Haas chief on F1 engine future: "We cannot go back to something like a V8"