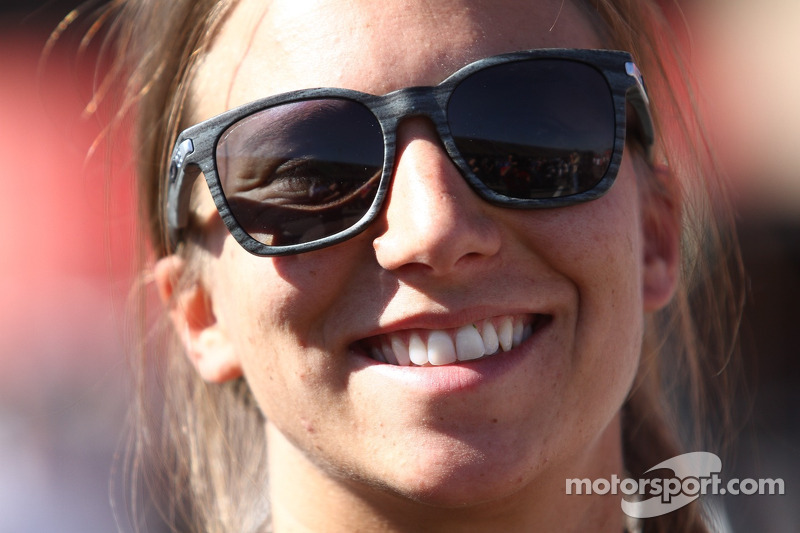 It emerged early this week that she underwent a seat fitting at Sauber's Hinwil factory, and Speed Week now reports that she will make her test debut at the end of this month.

It is believed Sauber prioritised the test for Sirotkin so that he can obtain his mandatory super license and take part in Friday practice at Sochi later this year.

Linked with new Russian team backers, the 18-year-old managed the necessary 300 kilometres at a competitive pace.

"My shoes were too small," said Sirotkin, "and it was pretty painful when I was braking. When we changed the shoes, it was still not the best and difficult to drive.