Sauber Formula 1 team boss Frederic Vasseur insists he is not worried about potentially losing his star driver Charles Leclerc to Ferrari in 2019. 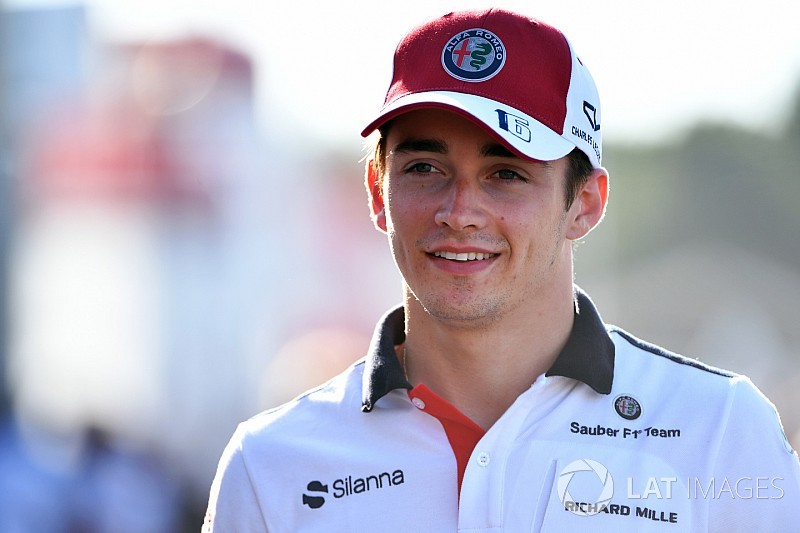 Leclerc followed up his recent run of good results by making Q3 and qualifying eighth at Paul Ricard, amid growing expectation he could replace Kimi Raikkonen at Ferrari next season.

Although Leclerc is clearly a key element in Sauber’s current revival, Vasseur says he has no concerns about the Monesgasque’s potential departure.

“It’s a problem for the rich at the end of the day,” Vasseur told Motorsport.com. “It’s much better to have this feeling that you could lose something than you would like to have something. It’s a great feeling.

“My job as team principal of Sauber is to stay focussed on the current situation. I don’t want to think too much about the future.

"We have a lot of work to do with the team, with the drivers, Charles and Marcus [Ericsson] also, and the most important thing is to stay focussed, and not start to think too much.”

Vasseur also cautioned that Leclerc has to “stay calm” after his eye-catching qualifying performance – because he’ll be judged on how he does in the race.

“He did a perfect job, and also the way that he had to manage the lap, and build up the pace, through Q1 to Q3," he added.

“It was the first Q3 for a long time, since 2015. And also it’s a great feeling because on Friday we had a very tough day, and Marcus [Ericsson] didn’t do FP2, and Charles was a bit nowhere also, and we struggled a lot.

"For the team it’s also a special moment to have such a huge recovery. But he has to understand that the most important thing is to stay calm and do the job in the race.