Sauber made to wait for updated Ferrari engine 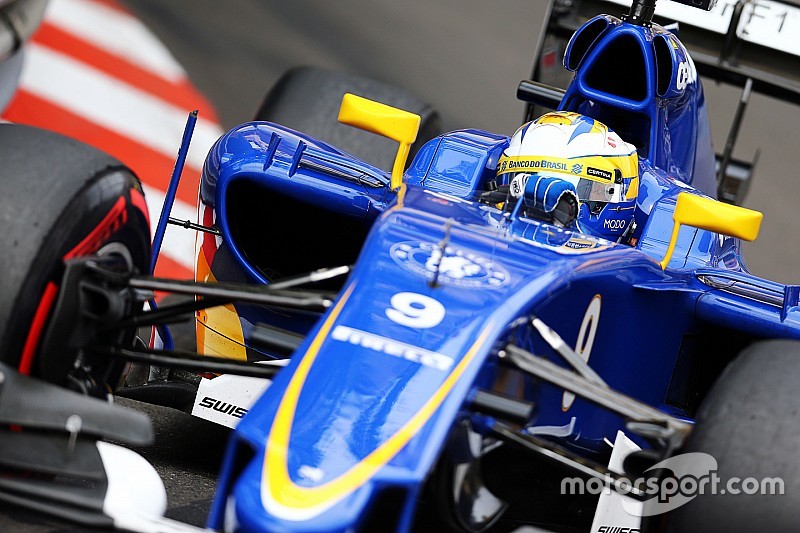 Sauber will have to wait until the Belgian Grand Prix to get an updated Ferrari Formula 1 engine.

The Italian squad is introducing a revised power unit for this weekend's Canadian Grand Prix after, having used its first in-season tokens.

It is believed the Maranello squad has used the tokens to improve the design around the cylinder head of the engine.

Sauber, however, will continue using the old-spec engine for the time being.

"Ferrari is getting a new update on the engine," said Sauber driver Felipe Nasr in Montreal.

"We are not getting it here. We'll probably get it at Spa, so for now we have the same spec we have been using all year."

Upgrades after the summer

An updated engine is not the only thing Sauber will have to wait for, as the Swiss squad plans a big upgrade package for after the summer break.

Nasr's teammate Marcus Ericsson admitted the updates cannot come soon enough after the team has been unable to match its early-season form.

"We know that we have some big upgrades coming but that's until after the summer.

"As for now we have some bits and pieces, so we need to maximise the things we have on the car and then hopefully for the big upgrade we'll have after the summer will help us make a big jump."