The Volkswagen Group has given initial approval for its Porsche and Audi brands to enter F1 from 2026, with a final announcement expected soon now that the engine regulations have been ratified.

While Porsche is set to take a 50% stake in Red Bull's F1 team, Sauber - which operates Alfa Romeo's F1 squad - has been tipped as the most likely outfit to work with Audi. It currently has a long-term partnership with Alfa Romeo that is renewed on a yearly basis.

Alfa Romeo CEO Jean-Philippe Imparato told Motorsport.com last month that he was "not blind" to the Audi links, but was relaxed about the future of their partnership.

Asked about Imparato's comment, Vasseur told Motorsport.com that he thought Alfa Romeo was "more than happy with the current situation."

"I am more than happy with the partnership with them, because they are not just a sponsor, but we are partners and developing projects together," Vasseur said.

"On top of everything, the relationship between Alfa Romeo [and] Stellantis at one end and the team at the other end is very, very good.

"I think also, somehow, perhaps part of the good results today is because we are all working together, and they are helping us also to find other partners. I really enjoy the partnership." 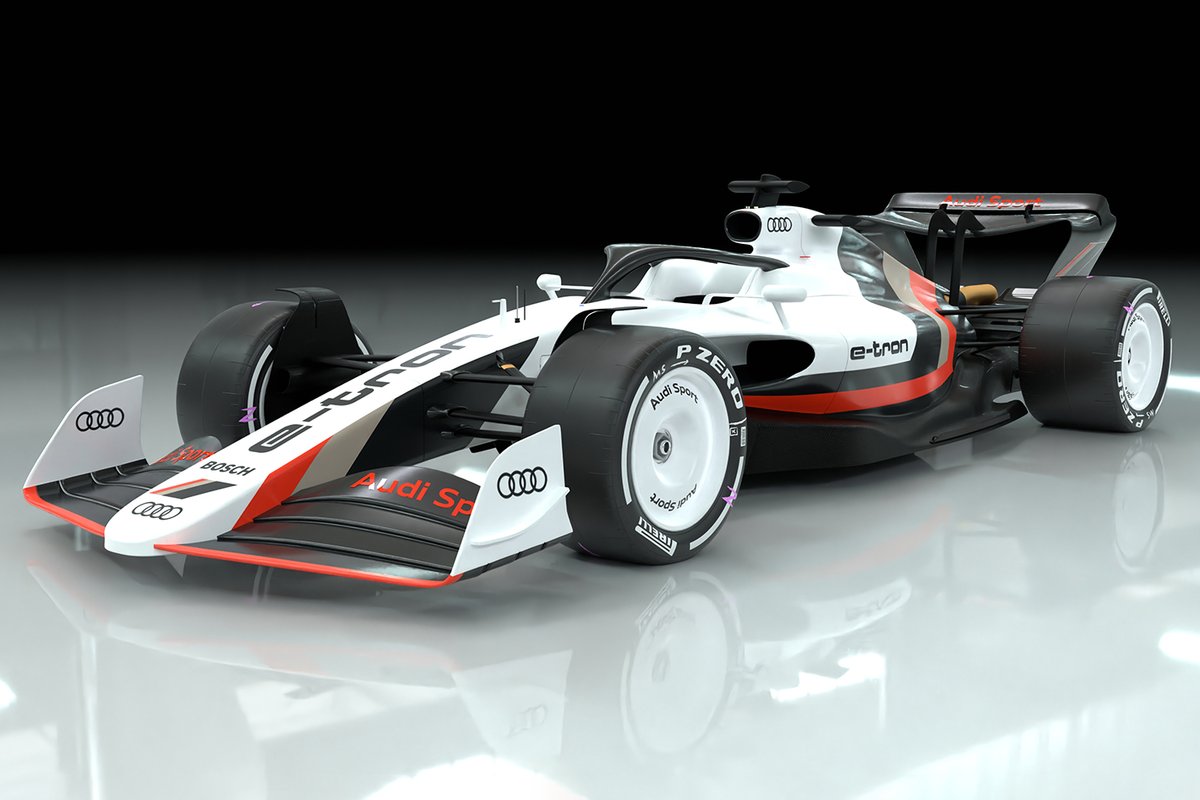 A renewal of Sauber and Alfa Romeo's partnership for 2023 has been finalised, according to Imparato, although the team is yet to make any formal announcement about plans.

Audi had been linked with possible takeovers at McLaren, Williams and Aston Martin, but Sauber has emerged in recent months as the most likely avenue for the German manufacture to explore.

Vasseur downplayed the need to think too far ahead to 2026, joking that he was "struggling to speak about '23!"

"First, I think they need to clarify the situation on the engine," Vasseur said.

"Sure, they'll discuss with everybody in the paddock. They'll do their job. As soon as they'll have confirmation of their commitment on the engine, it's probably time to discuss.

"But the most important thing is we have the project with Alfa Romeo today. I don't want to mix everything. I want to give the best to Alfa Romeo."