Sauber introduces its biggest update yet 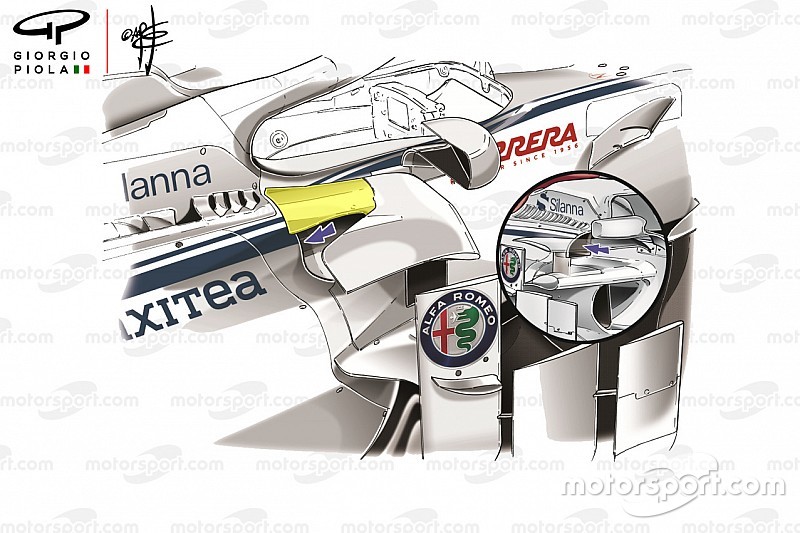 The Monaco Grand Prix marked the latest step in Sauber's Formula 1 recovery, as it introduced perhaps it biggest update package so far this season.

The changes show how much better the Swiss outfit is working in its bid to move up the grid – with a combination of performance and Monaco-specific tweaks making their way onto the car.

As the average speed around Monaco is the lowest of the season, cooling can be an issue. The ambient temperature may not be the highest, but some teams will have had to open up their cooling ducts just to cope with the low-speed corners where the temperatures can climb out of control.

Sauber revised the shape of the slat above the sidepod, where it joins the chassis (new section highlighted in yellow), in order to improve flow into the upper inlet.

This is due to the fact that it's actually one of the most difficult areas to get decent airflow through the radiator. This is because section gets a bit blanked off with the top of the side impact structures and also because it is very far forward in the radiator duct itself.

Interestingly, it is not too far adrift from what Ferrari is doing with its top cooling duct, which is perhaps to be expected given the pair share a set of power unit and ancillary commonalities. 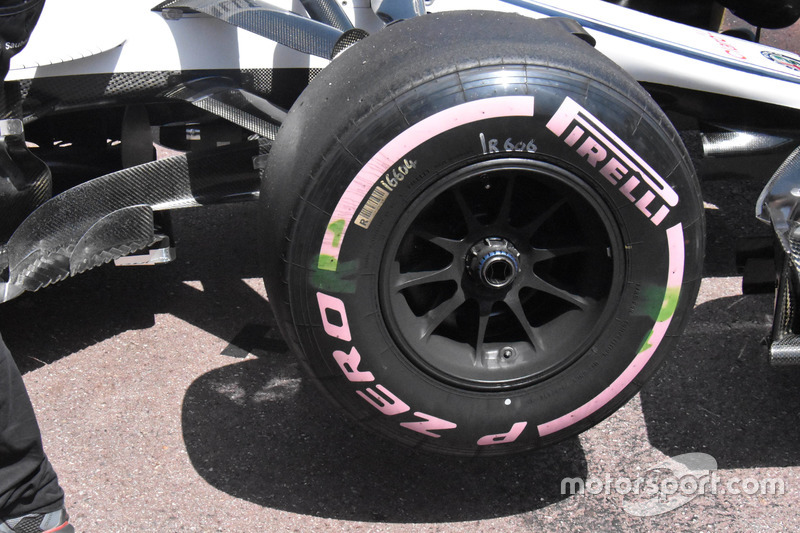 Monaco was also the site of numerous other interesting developments for Sauber, as it chose the street track to introduce its blown axle. It's a solution that already graces both the Ferrari works team and Haas, who are supplied an extensive list of items by the Italian outfit. 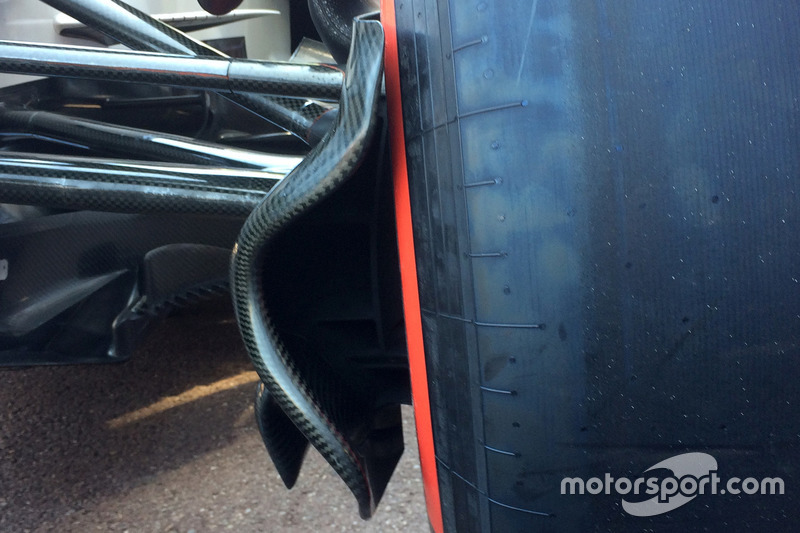 Sauber's design certainly appears to have inherited some of that same DNA, but it does feature some of its own thinking too – like the inner brake duct fence and inlet, all of which was tested in Spain ahead of its race debut.

The blown axle is the perfect accompaniment for a street track location as it emboldens the aerodynamic effort made by the front wing to turn airflow out around the tyre and reduce the turbulence it creates. 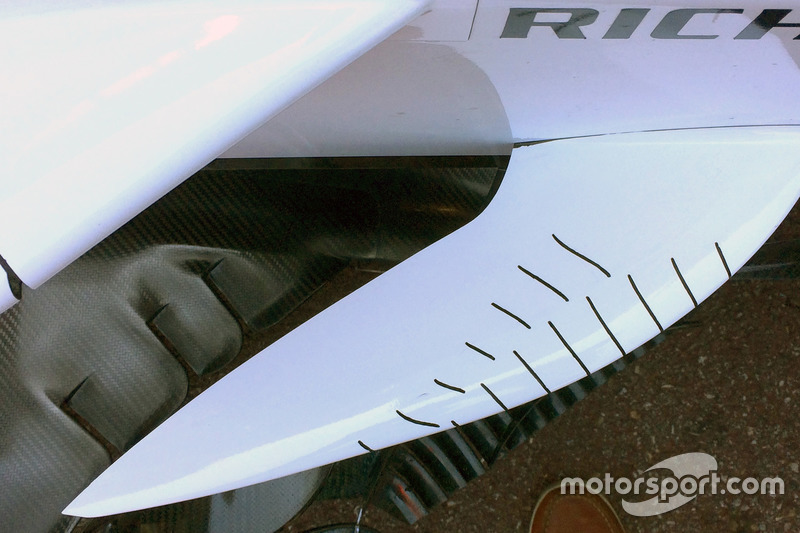 The team also introduced a chassis 'boomerang' in Monaco, using it as a flow diverter to improve the movement of air around and through the sidepods.

You'll note from this top view that the teams must cut slots in these appendages, so as to mirror those in the bargeboards and footplates below, otherwise they'd fall foul of article 3.7.1 of the technical regulations.

The C37's diffuser was also treated to some revisions in Monaco, as the design team decided to declutter the immensely complex outer section which had accrued numerous stacked winglets (inset), as the designers try and draw more airflow through the diffuser.

The more simplified version still has the same objective but works the entire corner of the diffuser, as it curves upward from the footplate that it forms.

With six races now under its belt, the team is clearly coming to terms with the relative strengths and weaknesses of the C37 and is adjusting its package accordingly.

It will be fascinating to see how that plays out, especially given the impending changes for 2019 and how that can affect the budget and development glide path of one car on another.

The two weeks that will define Red Bull's future