Sauber is set to extend its Formula 1 partnership with Ferrari through to 2025, ending suggestions of a switch to Renault support, Motorsport.com has learned. 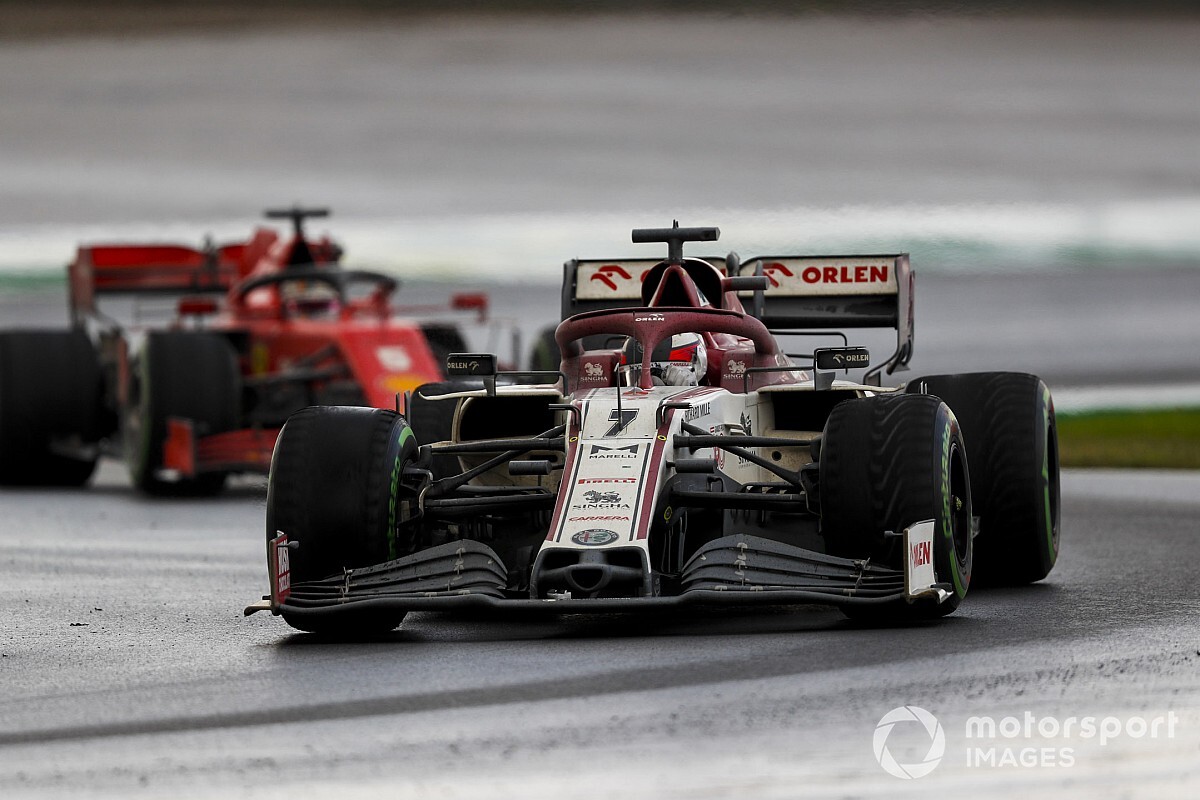 Sauber has been a Ferrari customer F1 team since 2010, and forged closer ties with the Italian manufacturer by adopting the name of its sister brand, Alfa Romeo, in 2019.

The existing deal between Sauber and Ferrari is due to expire at the end of this year, leading to suggestions the Swiss outfit could be a potential option for Renault as a new customer team.

But Motorsport.com understands that a deal has been agreed between Sauber and Ferrari for a new engine supply deal from 2022 to 2025.

Although the agreement is yet to have been signed, plans are already in place for a continuation of the partnership. The design of the 2022 Sauber chassis has commenced accounting for the dimensions of a Ferrari power unit and gearbox, pointing to an extension of the current agreement.

Renault lost its final F1 customer squad, McLaren, at the end of last year, and is interested in working with new partner teams in the future, leading to suggestions it could link up with Sauber.

Although team principal Frederic Vasseur has maintained a good relationship with the Renault team where he briefly worked in 2016, the shareholders of the Sauber squad are eager for stability by continuing to work with Ferrari.

An extension of the agreement will keep Ferrari’s political footing on the F1 grid intact, with two customer teams alongside its works squad.

Sauber has raced with Ferrari-affiliated driver Antonio Giovinazzi since 2019, while growing ties are anticipated with Haas, which will hand Ferrari Driver Academy member Mick Schumacher his F1 debut this year.

It is not yet clear if the team will continue to race under the Alfa Romeo name beyond 2021, with fresh discussions expected following the merger between parent company Fiat Chrysler and PSA Group, forming the fourth-largest carmaker in the world under the name Stellantis.

Sauber announced a one-year extension of its partnership with Alfa Romeo back in October, with the two parties also collaborating on the design of the Alfa Romeo Giulia GTA and GTAm road cars.

Vasseur said at the end of last season that an extension of the partnership with Alfa Romeo was “crucial” for the Sauber squad.

“I don't want to speak about the financial aspect but for sure it's a part of this,” Vasseur told Motorsport.com.

“The fact that Alfa Romeo is extending the deal with us and want to develop the partnership, for sure it's a nice reward.

“But it's not just a reward, it's a next step for us. We are collaborating a lot on the automotive side now. I think it's a good partnership for the company.”