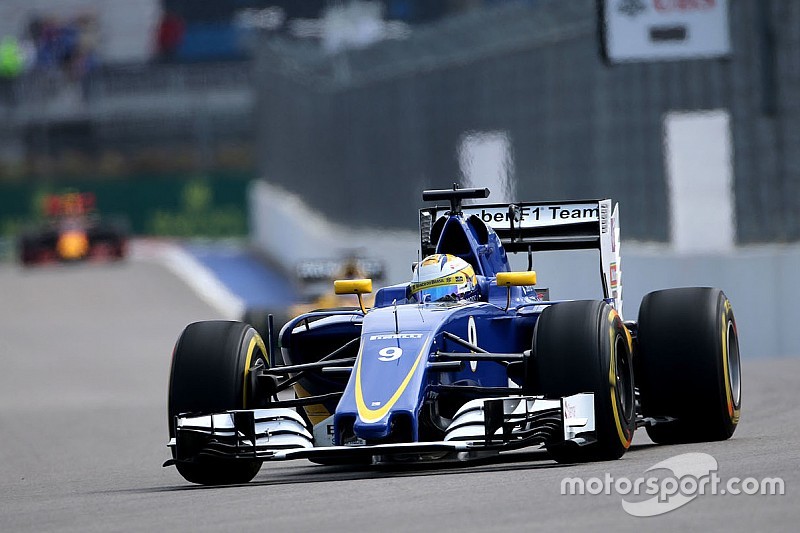 The Sauber team will not take part in the post-Spanish Grand Prix Formula 1 test, the Swiss squad has announced.

Sauber took to social media on Tuesday to say it has decided to cancel its participation in the two-day test as it will not have any updates to its car for the Barcelona race.

It also said it does not have a driver it can use.

"We cancelled the first in-season test in [Barcelona]," said Sauber on Twitter. "There are two reasons: 1. We will not introduce a car update at the Spanish GP.

"2. We do not have a young/test driver available that fulfills the requirements."

The Barcelona test, one of two in-season tests this year, takes place on May 17-18.