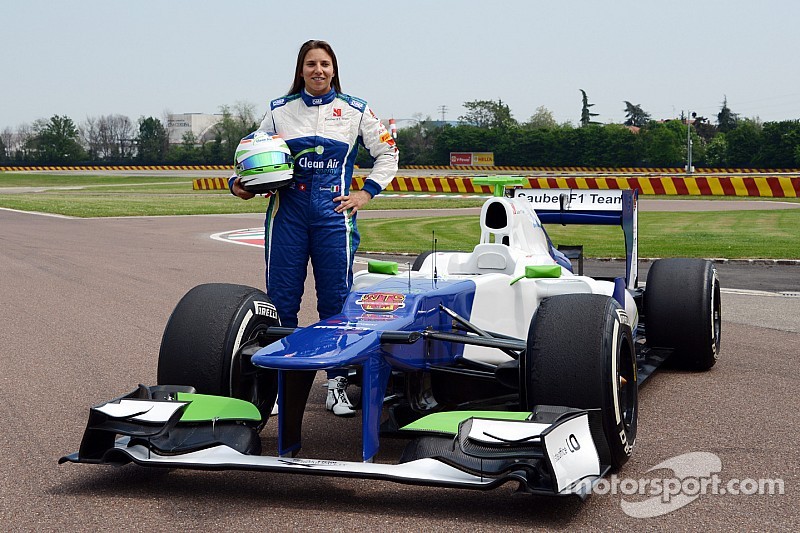 Simona de Silvestro's road to Formula One appears to have ended.

Until now, the 25-year-old female Swiss driver was a Sauber tester, testing one of the Hinwil based team's older cars with unique 'Clean Air Energy' branding.

The former Indycar driver had also been linked with a F1 debut in Friday morning practice in Austin next month, but Speed Week reports that de Silvestro's management and Sauber have now split.

"Simona's driving programme will not continue for financial reasons," a spokesman for the Swiss team confirmed.

"Everyone who has worked with Simona over the past six months is very disappointed.

"We are currently examining other possibilities," the spokesman is quoted as saying.