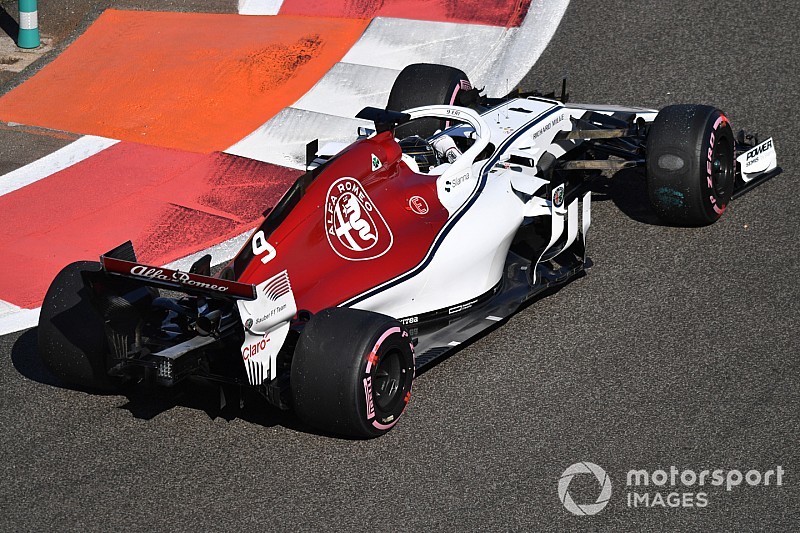 Sauber's 2019 Formula 1 car will be officially unveiled on the first day of pre-season testing.

Last year the Swiss team revealed its challenger in an online launch one week before the first test began.

However, pre-season testing starts eight days earlier this year, so Sauber will present its Alfa Romeo-backed 2019 car in the Barcelona pitlane on February 18.

It is the first team to commit to a pitlane roll-out for its launch, with Haas and Toro Rosso expected to do the same.

However, Sauber has also been linked with an early shakedown, with speculation linking it to completing a promotional event at Ferrari's Italian test track Fiorano for February 14.

Sauber made major progress in 2018 with an up-to-date Ferrari engine and greater technical investment.

It finished eighth in the constructors' championship and "pushed like hell" early with the development of its 2019 car.

Why McLaren now has what it ‘badly needed’