Logan Sargeant will make his Formula 1 FP1 debut for Williams at the United States Grand Prix in October.

The FIA Formula 2 driver, who currently sits third in the standings with Carlin, will take part in the practice session at the Circuit of the Americas, Austin, on 21 October.

Sargeant joined the Williams Academy in October, with the news confirmed at last year’s US GP, before taking part in the F1 post-season test in Abu Dhabi just over a week later.

Sargeant will take over Nicholas Latifi’s FW44 for the 60-minute session, fulfilling Williams’ second mandated rookie FP1 session for the year after Nyck de Vries drove for the team in Barcelona.

He will become the first American since Alexander Rossi in 2015 to take part in an F1 session.

Sargeant said: “I’m super excited to be given this opportunity to drive my first Free Practice in Austin. To be given the chance at the US Grand Prix is something extremely special to me.

“A massive thank you to Williams for putting the trust and belief in me to do a good job. The goal for me will be to learn as much as possible in the new generation of cars.

“I’m looking forward to making the most of this experience and really enjoying it.” 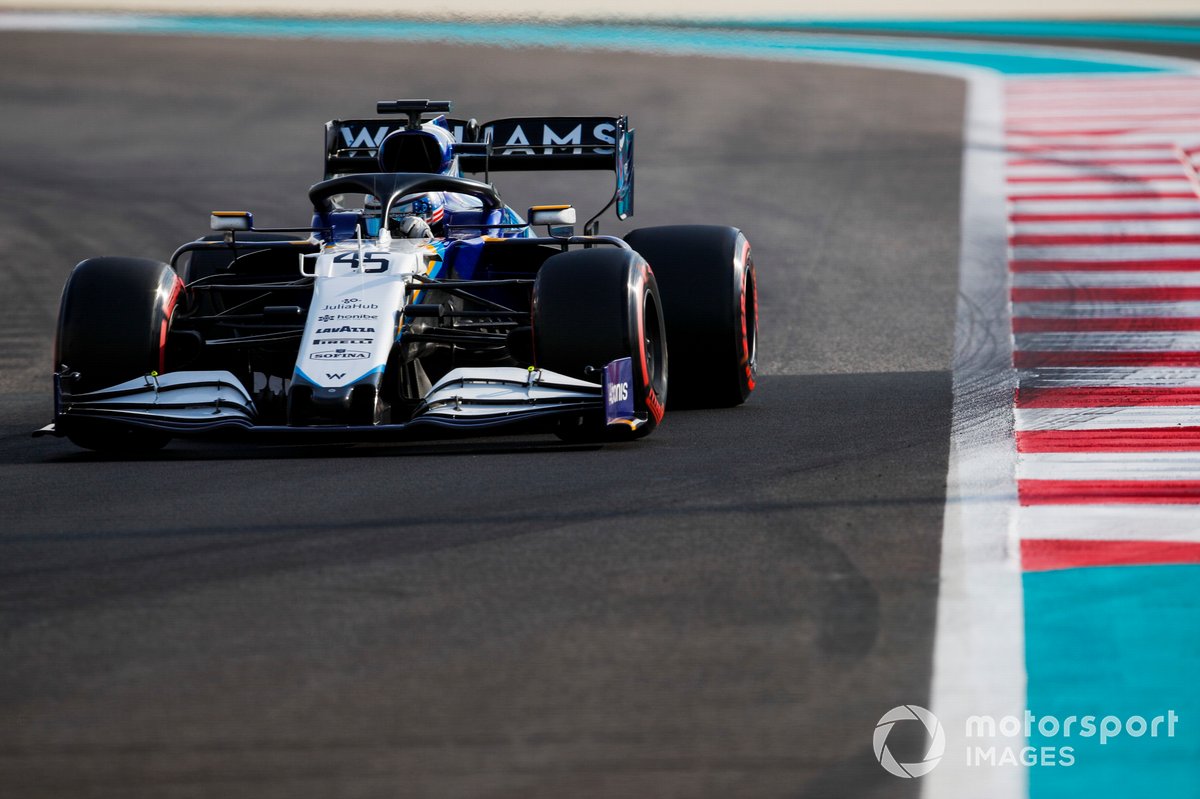 Sven Smeets, Sporting Director, added: “Logan has demonstrated a great level of ability and maturity so far this season through his accomplishments both on and off the track.

“It felt only right to reward these achievements with the opportunity for him to take part in a Free Practice session at Austin.

“We’re looking forward to seeing him get behind the wheel of the FW44 and seeing how his performance and feedback help the team’s preparations for the race in Austin.”

It was recently announced hat fellow F2 driver Liam Lawson will make his FP1 debut at the Belgian Grand Prix for AlphaTauri, while Juri Vips drove for Red Bull in FP1 at the Spanish Grand Prix.

Alfa Romeo are still in the process of finding a slot to run Academy driver Theo Pourchaire, with boss Fred Vasseur saying he doesn’t want Pourchaire to double up in F2 and F1 on the same weekend, preferring him to focus on one or the other.