Salo doubts Williams can bounce back in 2013 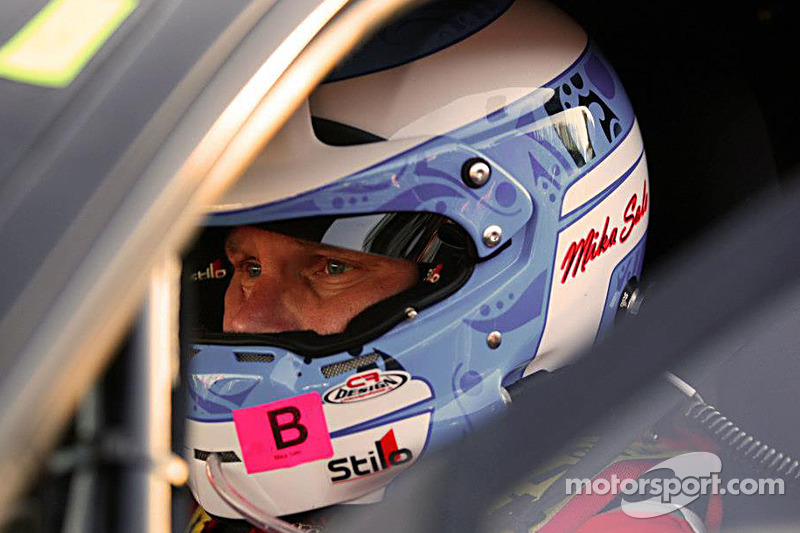 The former Formula One driver for Toyota and Sauber commented on Williams and McLaren after the Australian Grand Prix. Salo recently contested the Bathurst 12 Hours in Australia.

Mar.21 (GMM) Former F1 driver Mika Salo has questioned whether Williams has the ability to recover from a bad start to the 2013 season. 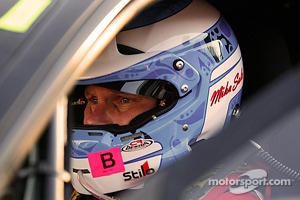 In a similar slump early this year is McLaren, but Finn Salo - a former Toyota and Sauber driver - tipped the great British team to bounce back soon.

"I think we will see an improvement from them (McLaren) as early as the next race," the 46-year-old pundit told the Finnish broadcaster MTV3.

"With those resources you can improve, as we have seen before. If they've had a bad start, very quickly they have improved and started to win races," he added.

Salo, however, questions whether Oxfordshire based Williams can stage a similar turnaround, given its comparatively inferior size and resources.

Referring to his countryman Valtteri Bottas' Melbourne debut, Salo said: "He handled things well, but it was miserable. The car is not good. Almost the last of all the teams.

"Williams has a lot of work ahead now. Yes, it is an experienced team, but do they have the resources to improve when the car is this bad?"