Sainz to race in Russian GP after passing FIA medical

Carlos Sainz has been passed fit by the FIA to race in the Russian Grand Prix and the team has confirmed his participation. 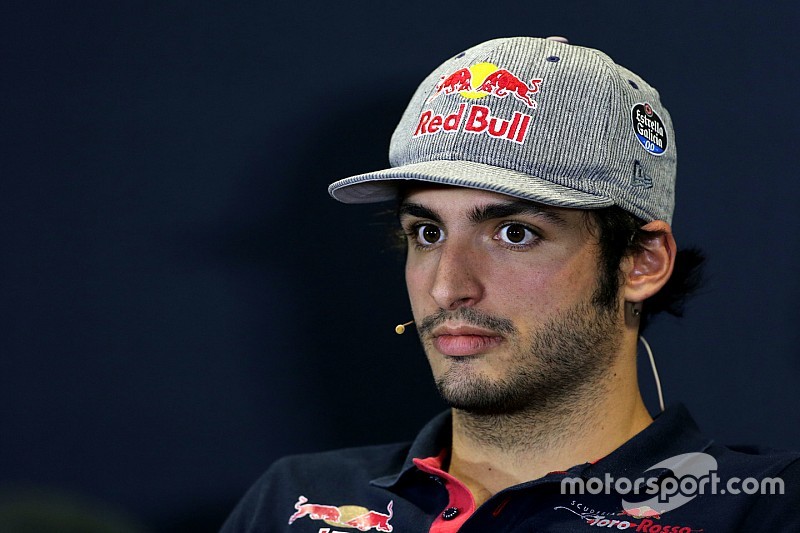 The Spaniard escaped unhurt from a spectacular crash on Saturday morning after ploughing head first into the barriers at Turn 13 in final free practice.

After being airlifted to hospital, checks by medical staff showed that he had suffered no serious injuries and he was released on Saturday night.

Sainz had to attend the medical centre at Sochi on Sunday morning for checks to confirm he was suffering no ill effects, and the FIA doctors were happy with him.

Following the FIA medical report, the team confirmed his participation in the race.

His car has been repaired and the FIA stewards said on Saturday that he would be allowed to start from the grid if necessary despite not taking part in qualifying.