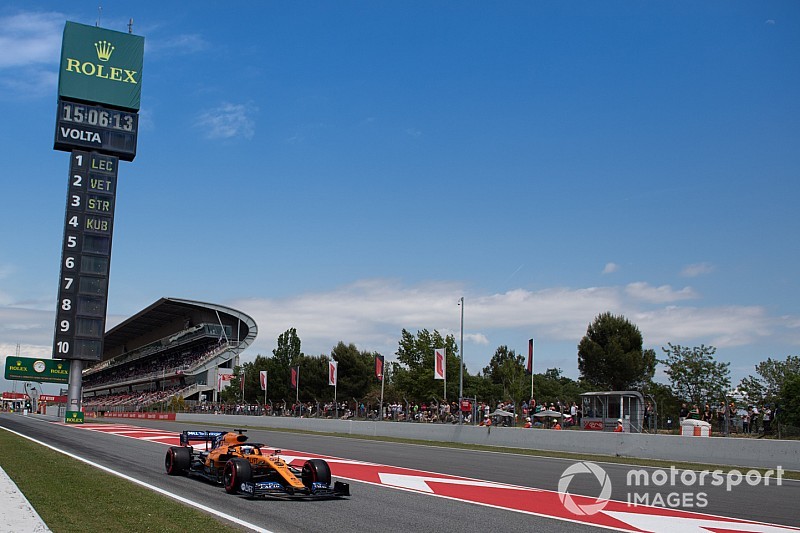 Carlos Sainz believes Formula 1 needs to become "more attractive" to prevent events like the Spanish Grand Prix from losing more spectators as a consequence of always producing the same results.

It is widely anticipated that the Spanish race will fall off the calendar in 2020, with the Dutch Grand Prix at Zandvoort set to occupy its traditional early May date.

However, the Barcelona organisers insist that they still hope to conclude a new deal with F1 owners Liberty Media.

The attendance in Barcelona last weekend was impacted by the absence of two-time world champion Fernando Alonso for the first time since 2000, with many empty grandstand seats on the pit straight.

"It would be a shame to lose this grand prix. I think everyone agrees that basically we need to create a bit better of a show," Sainz said when asked by Motorsport.com about the potential loss of the race.

"The crowd is not going to come here to see always the same result, always the same people winning, and we need to see something more. See more people on the podiums, winning, to make F1 more attractive."

Mercedes scored its fifth consecutive one-two finish of the season in the Barcelona race, which proved mostly uneventful as no one was able to challenge the German squad's drivers.

Sainz believes that the sport has to be less predictable in order to bring fans in and ensure that events survive.

"For me it was a big push to be racing in front of my crowd. I could see them quite fired up before the race in Turn 5, and that extra push I think without the crowd, or the feeling at home, wouldn't have happened.

"My grandstand is full because people like me, but don't forget that people are coming from all around Europe.

"And I think we will see, maybe except for Britain where people are crazy for F1, that it's very difficult to attract people to the tracks when there's always the same people winning and the same results always happening.

"You know basically what's going to happen in every race." 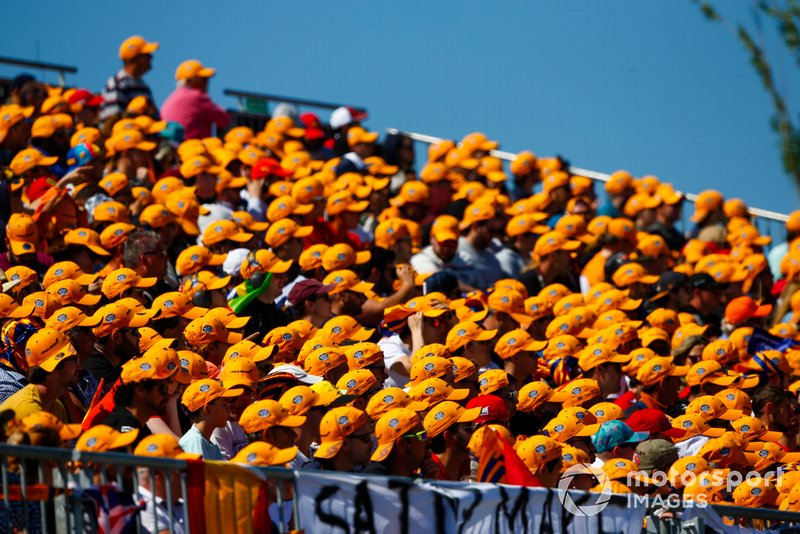