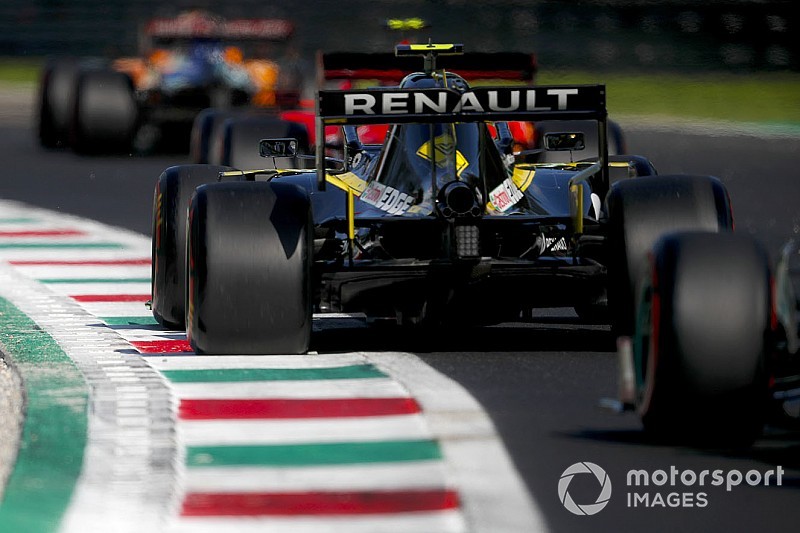 The Italian Grand Prix stewards have reprimanded three drivers for their role in the farcical end to Monza qualifying and urged the FIA to “expedite a solution” for such situations.

Nico Hulkenberg, Carlos Sainz and Lance Stroll have all been handed reprimands for driving unnecessarily slowly ahead of the final runs in qualifying.

A lengthy investigation was launched after the nine remaining cars in Q3 slowed right down to avoid missing out on a tow and those actions resulted in eight drivers failing to start their flying laps before the session ended.

After speaking with Hulkenberg, Sainz and Stroll, the stewards noted in three identical reports that all three drivers had sought to “get a tow” for their final flying laps and therefore conceded to driving “unnecessarily slowly”.

All three countered that other drivers were driving slowly as well.

The stewards’ verdict, however, was that Hulkenberg, Sainz and Stroll “played a significant role in the banking up of cars at a critical stage” of qualifying.

As a result, the stewards handed a first reprimand of the season to all three drivers, but their reports also included a line stating that they “strongly recommend that the FIA expedite a solution to this type of situation”.