Carlos Sainz believes it was important the 2021 Formula 1 season finished with a "good outcome" on track despite the controversy surrounding race direction's call in the Abu Dhabi Grand Prix.

Red Bull's Max Verstappen was crowned champion for the first time in the Yas Marina finale after he beat Mercedes rival Lewis Hamilton thanks to a late safety car period following a crash by Nicolas Latifi.

Although Michael Masi's call to relaunch the race with one lap to go was very controversial, fears that the championship would be decided by a crash between Verstappen and Hamilton didn't materialise.

Ferrari driver Sainz admitted he felt relieved that "nothing strange" happened between the championship contenders.

"I actually believe that the championship had a good outcome in sight of all the possibilities that there were coming into this race," said Sainz.

"I think, personal opinion, it was a great battle up front and they managed to keep it clean, no crashes, no contact.

"Just a good battle that this sport deserved for this last race and the first thing I did was congratulate both Max and Lewis on the podium because I believe that whoever was winning this weekend was going to deserve it because they've both driven incredibly and they both would have deserved the title.

"For me, the important thing is that nothing dirty, or nothing strange happened on track today and they both kept it clean." 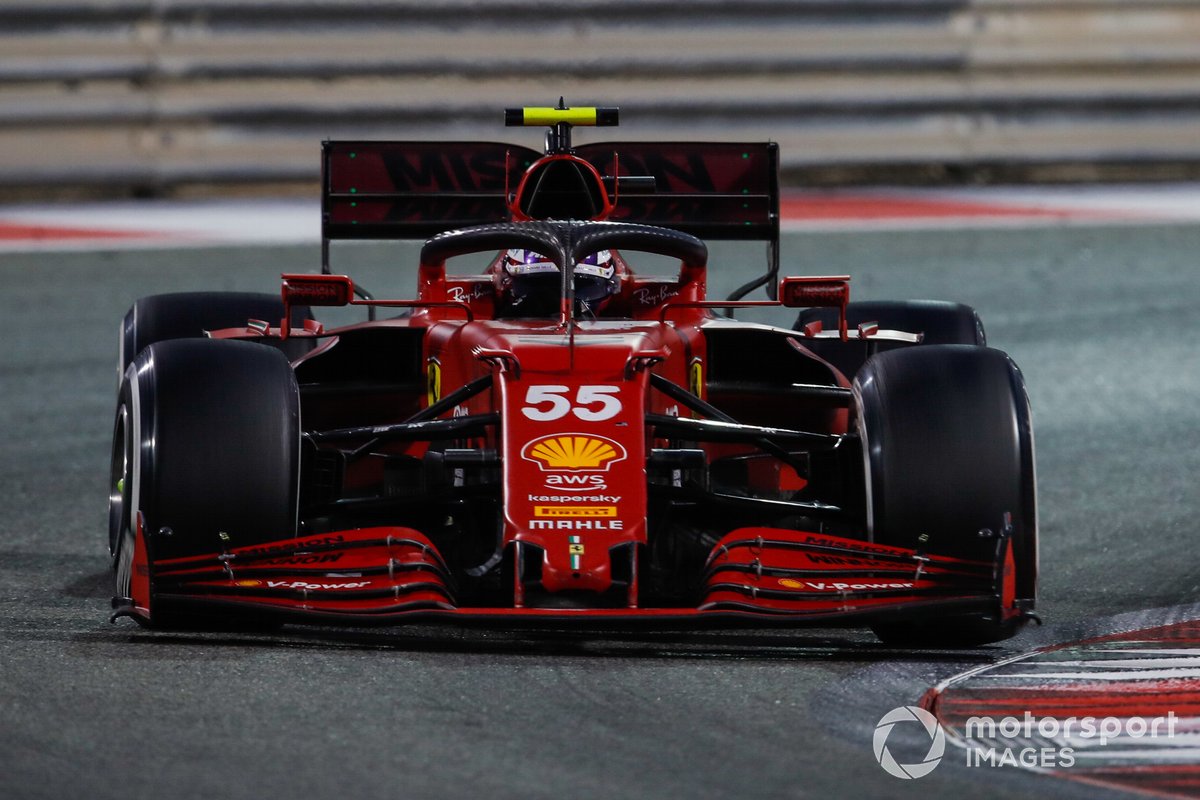 Sainz did concede, however, that Masi's decision to restart the race before all lapped cars had overtaken the leaders led to a weird scenario.

The Spaniard was one of the drivers affected by the decision, as two lapped drivers were left in between himself and Verstappen and Hamilton.

Sainz went on to finish in third place, but Masi's call meant he had no chance of fighting the leaders, the Ferrari driver saying it nearly cost him his place on the podium.

"It was certainly a very strange situation for me because I was obviously battling for a podium with Valtteri [Bottas] and some AlphaTauris behind with a medium tyre while I was on a very used hard," he said.

"This I've never had before having to restart the race with these two guys in front of me, one fighting for a P3, so I do admit it was a strange one and maybe something to look at because it was very strange to see and it nearly cost me my podium, to be honest."

Horner: "Hollywood script" couldn’t have come up with 2021 F1 drama