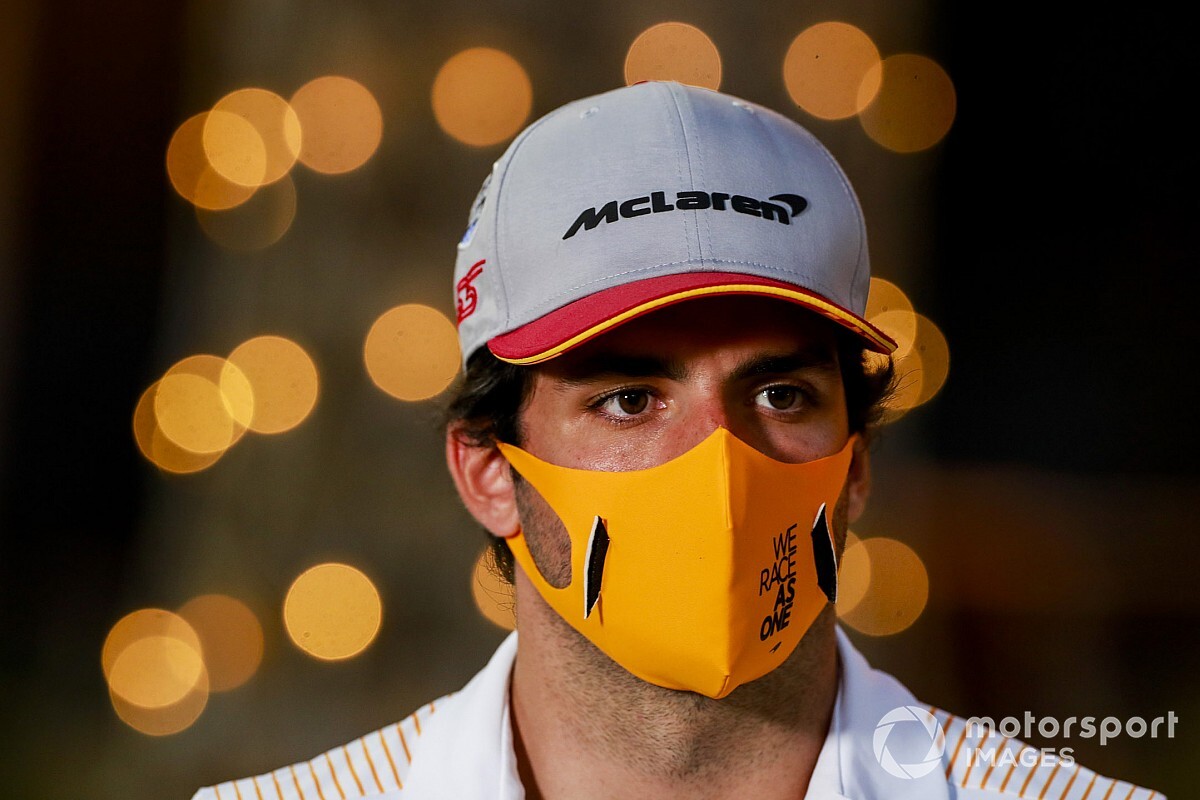 Carlos Sainz's first Formula 1 test for Ferrari could be in a 2018 car in a bid to get him up to speed with the team.

With next year's pre-season testing schedule being cut back to just one single three-day run, there have been a number of concerns voiced about drivers not getting enough time to learn new surroundings if they are switching teams.

F1's test restrictions mean that it is not possible to run a current or 2019 car outside of next year's test, which limits the scope for drivers like Sainz who are moving outfits.

However, teams are free to do as much running as they like with 2018 cars, which still are based on the same aerodynamic regulations.

With Fernando Alonso having decided that his best hope of getting used to his new Renault team is by having regular tests in a 2018 car, Sainz too has admitted that he will discuss with Ferrari over the winter about whether he too should adopt a similar programme.

"We will see," said Sainz. "That's my answer at the moment. Once I leave McLaren to be a Ferrari driver, there would be a lot of thinking behind the scenes to make sure I arrive to the test and to the first race as prepared as possible.

"Obviously that [testing a 2018 car] could be an option, but I remain committed to McLaren and I don't want to get distracted too much by what the future of January, February and March might bring."

With pre-season testing limited to just a single car, Sainz feels the fact that drivers will get just one-and-a-half days of running each before the start of 2021 is too limited to get on top of things.

"I can already tell you that one-day-and-a-half in an F1 car, these complex F1 cars, is not enough to prepare for an F1 season," he explained.

"You don't get to know the tricks of the car, or the steering wheel, even though you do a lot of simulator. [You need] to get to know the crew, so one-day-and-a-half is very, very little and probably not enough.

"But it is what it is. We will have to adapt and we will need to find a way to make sure we are as prepared as possible within the limits [of the regulations]."