Carlos Sainz says the Ferrari F1-75 is still “surprising” him after his nightmare recent run continued at the Formula 1 Miami GP.

The Spaniard had a heavy crash in Friday’s FP2 session, spinning and hitting an unprotected concrete wall on the outside of Turn 14.

The accident came after his frustrating first-lap retirements in both the Australian and Emilia Romagna GPs put him in the spotlight.

“I remember going through a very similar scenario last year where I crashed a couple of times, and right after then came my best run of races in F1, so I know how to come out of it.

"I think I'm still learning a lot of this car, this car is still surprising me, I'm not going to lie.

“Still things that are out of my control that are surprising me, and as soon as I get on top of them and learn them, I think I as you saw today, I can be quick in any given lap.” 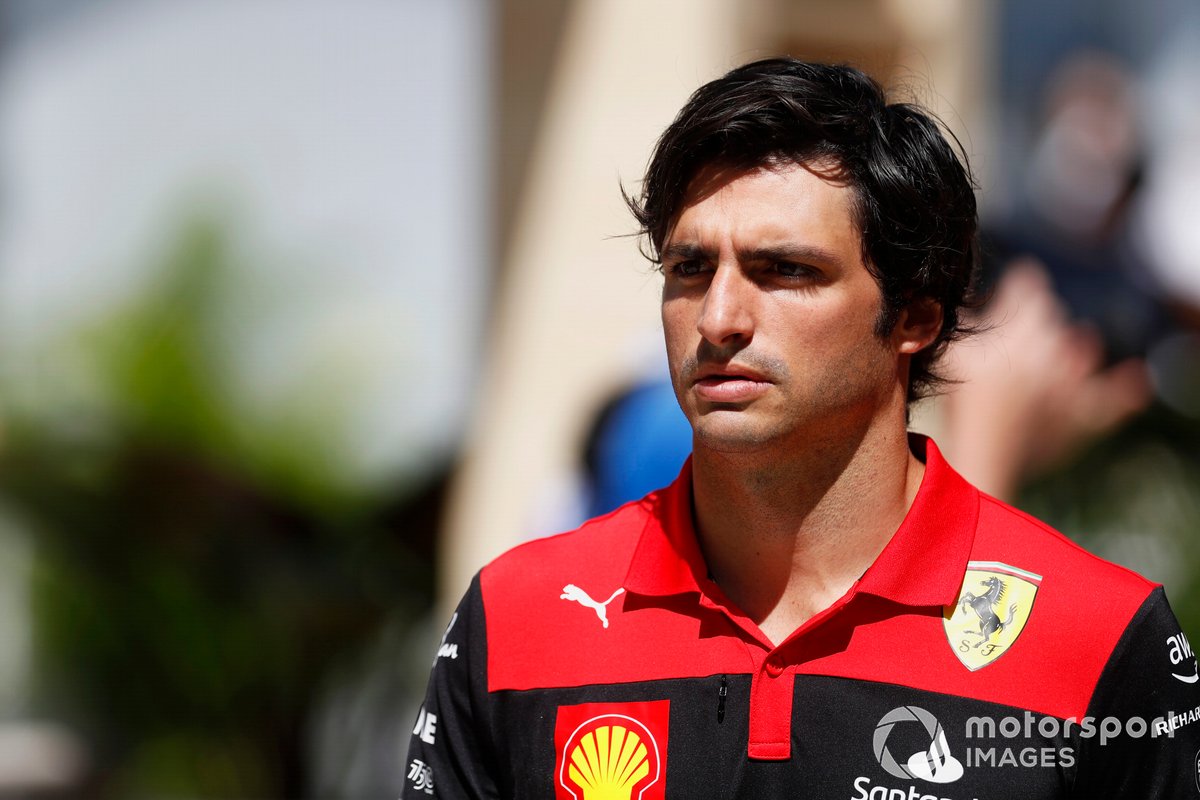 Sainz insisted that the speed he’d demonstrated on the new circuit before the crash was the one positive he could take from the day.

“I mean, the pace is still there, I'm pretty fast out there," he said. "Just obviously disappointed, because it's not the way you want to start a weekend, giving the mechanics extra laps.

“I hit probably the barrier in the worst possible place, there was no Tecpro there, I hit straight into a concrete wall, which even at the speed I was going felt quite harsh.

"So the car has damage, I've given everyone a bit of a rough Friday night, which is not ideal.

“The heat is not making it easy on tyres, and I had this little snap coming out of the previous corner. I think I overheated a bit the rear tyres and completely lost it. It's going to be a tricky grand prix, a lot of things can happen.

“But pace is there, the car seems to be working well around here, so we'll take the positives."

Asked by Motorsport.com before practice started how important a clean weekend would be in Miami, Sainz said he would draw inspiration from his football team Real Madrid, which last week came from behind to beat Manchester City in the Champions League semi final.

“I think you said it right, I think it's more about a clean weekend more than anything else,” he noted.

“Quite a bit of unlucky situation in Imola too, so things a bit out of my control also going on. But you know, 19 races left.

“And like Real showed, in sport, everything can change in a matter of minutes. I'm still positive about it. And I just need a bit of a clean weekend to get my system going."