Carlos Sainz said he made sure to go and thank tifosi who had camped out to see his first Ferrari Formula 1 test after spotting their banners trackside at Fiorano.

The Spaniard got his first outing behind the wheel of a Ferrari as part of the team’s major five-day test with a 2018 F1 car at Fiorano this week.

Sainz completed a day-and-a-half of running with the team, and at the end of the first day of action he elected to take a fire truck and drive out to the section of the track where the fans had spent the day.

In a social media post that circulated on Friday, one of those present said they were ‘astonished’ that Sainz came and spoke to them.

Describing what happened, the fan called Chiello said: “At 4pm the session stopped and we were about to leave the circuit when we saw a small fire truck proceeding along the track and stopping in front of us.

“Carlos stepped out. We were astonished. He drove all the way [along] to greet a few fans outside the circuit, just to have a word with us! What a special and humble champion. Thank you Carlos, we will never forget this day.”

Sainz said that he had elected to make the special visit after spotting the effort that fans had gone to in showing their support for him.

“There were two banners,” he said. “There was a banner 'Vamos Carlos', and a 'Smooth operator' banner. So people here in Italy and the tifosi already know my name and my preferences in terms of names. So that's a good start.

“At the end of the day, I had a chance to go and say hello to them. I got the car and went to say thanks to them for being here, supporting me on a very special day, and sharing with them a bit the passion and what a special day it was for me.”

Sainz will have to wait until the official pre-season test at Bahrain to have his first test in the definitive 2021 Ferrari SF21. 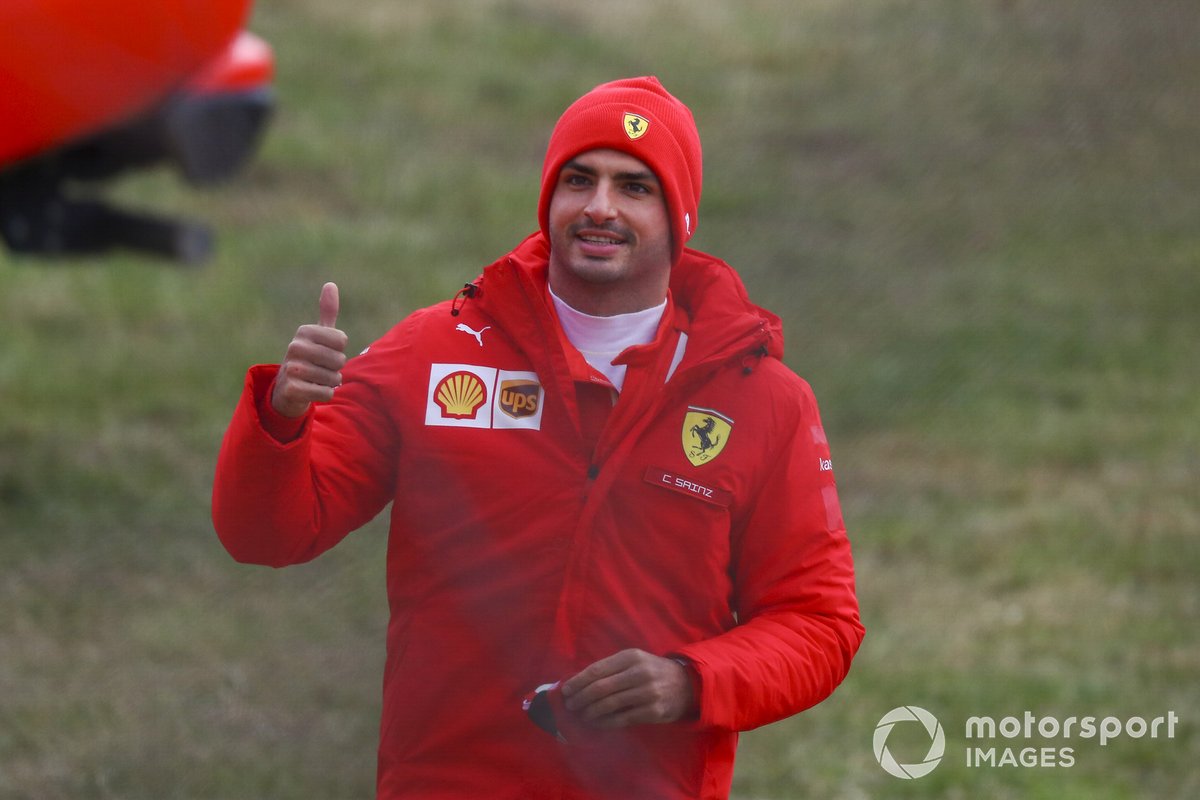 Porsche’s Nick Tandy stormed back into contention for the overall lead fight in the Rolex 24 Hours at Daytona, only for his 963 to be struck by a technical failure that sent it to the garage.

Mark Webber believes Red Bull will remain the “most dangerous team” in Formula 1 in 2023 despite facing penalties for its cost cap breach.