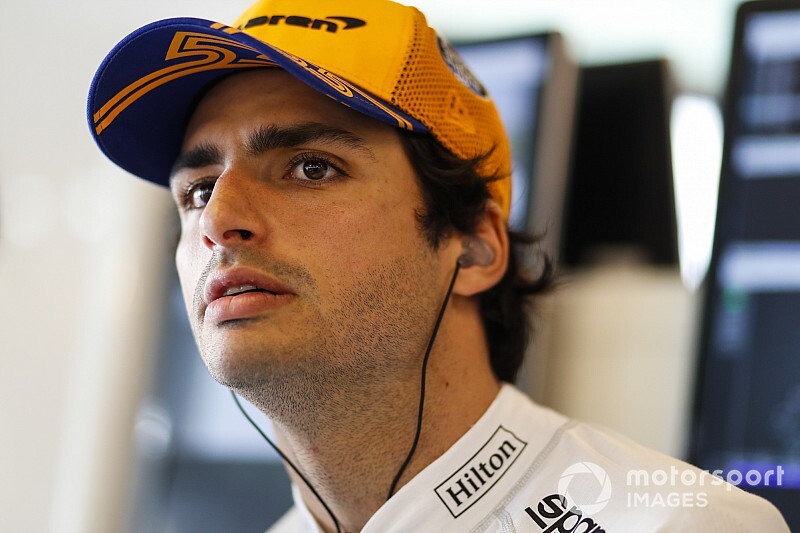 Carlos Sainz is in “no rush at all” to agree a new contract with McLaren beyond the end of the season, but has already held early conversations about his future.

Sainz joined McLaren for the 2019 season on a two-year deal alongside rookie Lando Norris, and led its charge to fourth place in the constructors’ championship, scoring its first podium for over five years at the Brazilian Grand Prix.

The Spaniard enters the final year of his existing contract in 2020, and said that while early conversations about the future have taken place, he saw no need to rush negotiations.

“Obviously it’s not a secret that I’m very happy here in McLaren, and there’s obviously been some things going on in the background,” said Sainz when asked by Motorsport.com about his future.

“We started to talk already, but at the same time we’re going to take it easy because we are in February. So there’s no rush at all.

“I’m not going to hide that I’m very, very happy in McLaren, and that I have a lot of faith in this project and the way it’s panning out at the beginning.”

“We all like always clarity as soon as possible. But especially on this topic, I think there's no rush for us at the moment to make any decisions or announcements,” Seidl said.

“We’re just going into the 2020 season now we're very happy with Lando and Carlos, with what they have done last year. So it's important now for us as a team to make the next step.

“I'm sure they can also make the next step with all the learnings from last year, and then I think there's no reason for us to change anything looking ahead.”

Last year marked the first season in Sainz’s career where he held a multi-year contract, giving the Spaniard stability which he has cited as being a major factor in his most successful F1 season to date.

Sainz finished the year sixth in the points, only trailing the five race-winning drivers.

“I think it played a very decent part in the way the season panned out. Having a bit of stability always helps any athlete or racing driver,” Sainz said.

“For me in particular, I’ve never had that in the past, so I didn’t know how I was going to affected by it, but it obviously did have quite a good effect on me.

“Everything involved meant that I was just a more complete driver and ready to perform more consistently and better.” 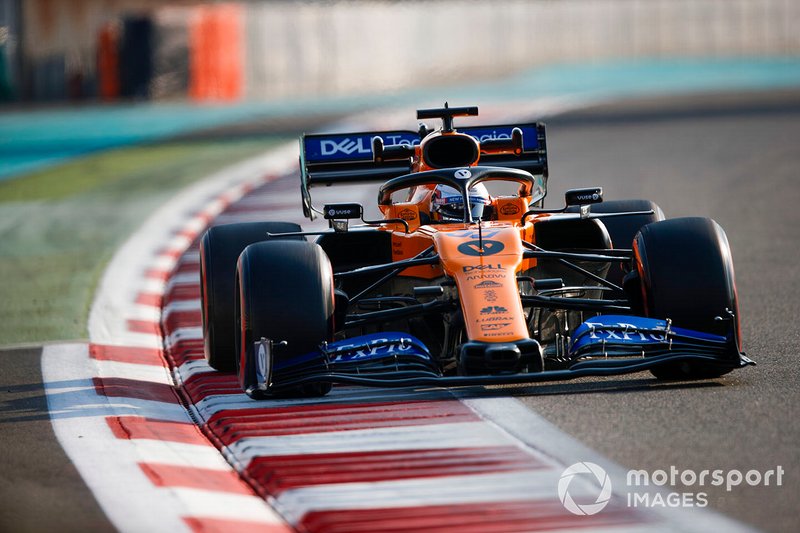