Carlos Sainz reckons drivers were "super frustrated" in the final part of qualifying ahead of the British Grand Prix after the wet weather left them with the wrong time deltas.

Although all three parts of qualifying required intermediate tyres for the duration, rain was intermittent, stopping for the end of Q1 before returning harder for the second session.

That meant the fastest times were set in the opening 18-minute gambit which left several drivers in Q2 and Q3 with the wrong benchmark delta lap time logged on their steering wheel dashboard readout.

Maiden Formula 1 pole-sitter Sainz, for example, was fourth fastest in Q1 owing to a 1m40.190s before topping the times in Q3 despite climbing to an eventual 1m40.983s.

As a result, for the drivers who progressed into the final shootout for pole position, as they assessed their pace on their final flying laps, it was unclear how competitive they would be.

That left Ferrari driver Sainz, fellow front-row starter Max Verstappen and Charles Leclerc to share their complaints ahead of the qualifying press conference. 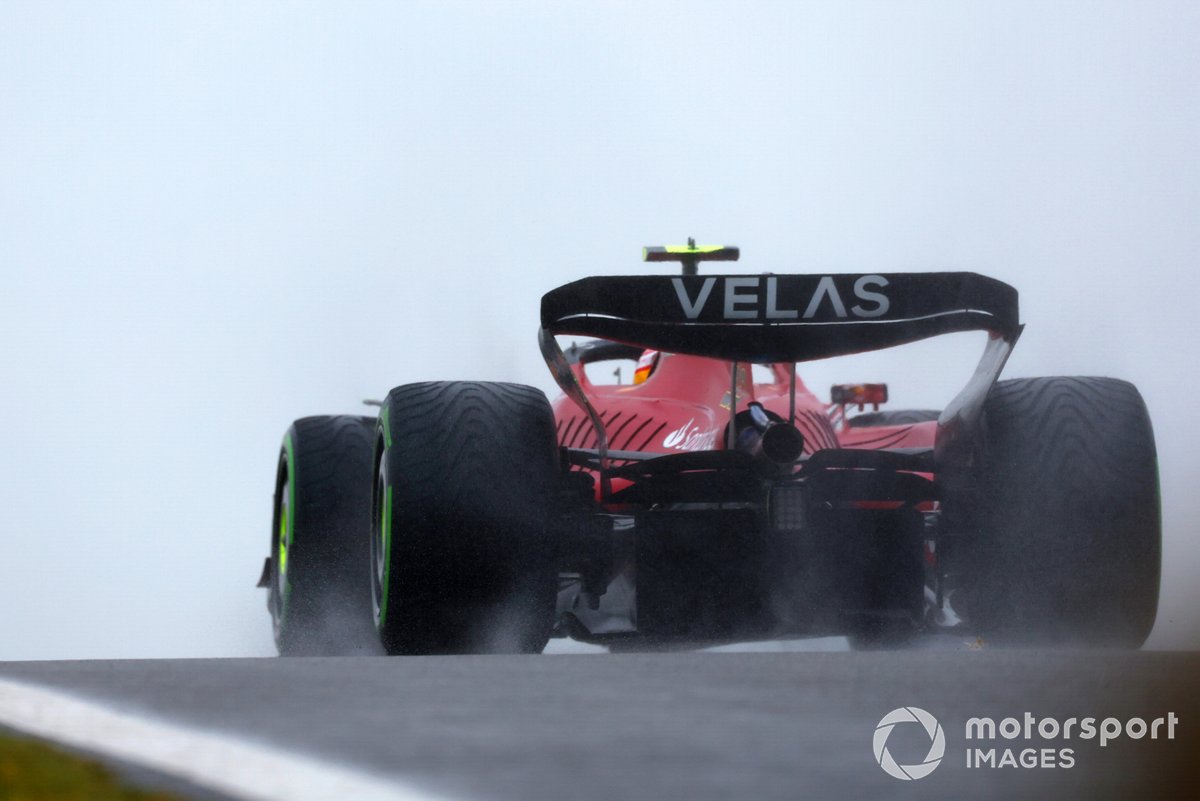 When asked by Motorsport.com to clarify the issues, a "super frustrated" Sainz revealed: "I went out in Q3 and because the fastest lap was done in Q1, your delta, you have that as a reference.

"Obviously Q1, the track was a lot drier, or rather less wet. It gets me, well I think it gets [all of] us, super frustrated to see that you're three seconds off your own pace.

"At some point in one straight, I asked my engineer to reset my delta on the steering [wheel] because I was getting really angry about this, and frustrated.

"We did a switch change and reset it and from there on, I just improved on myself looking at the dash. It helps."

Defending champion Verstappen reckoned he still had some grasp of his speed having judged it by how much he was able to cut the deficit to his Q1 delta, even if he was "always" over the time.

The Red Bull driver said: "My delta was still on [from Q1]. Of course, on my lap I was getting closer to it, but it was always on the plus side.

"At one point, you do figure out the trend of where you're losing time. But in general, that session there was a lot more standing water so a tiny few centimetres left or right, it could push you a lot wider than normal.

"I had a big moment. You had to be a lot more precise compared to Q1." 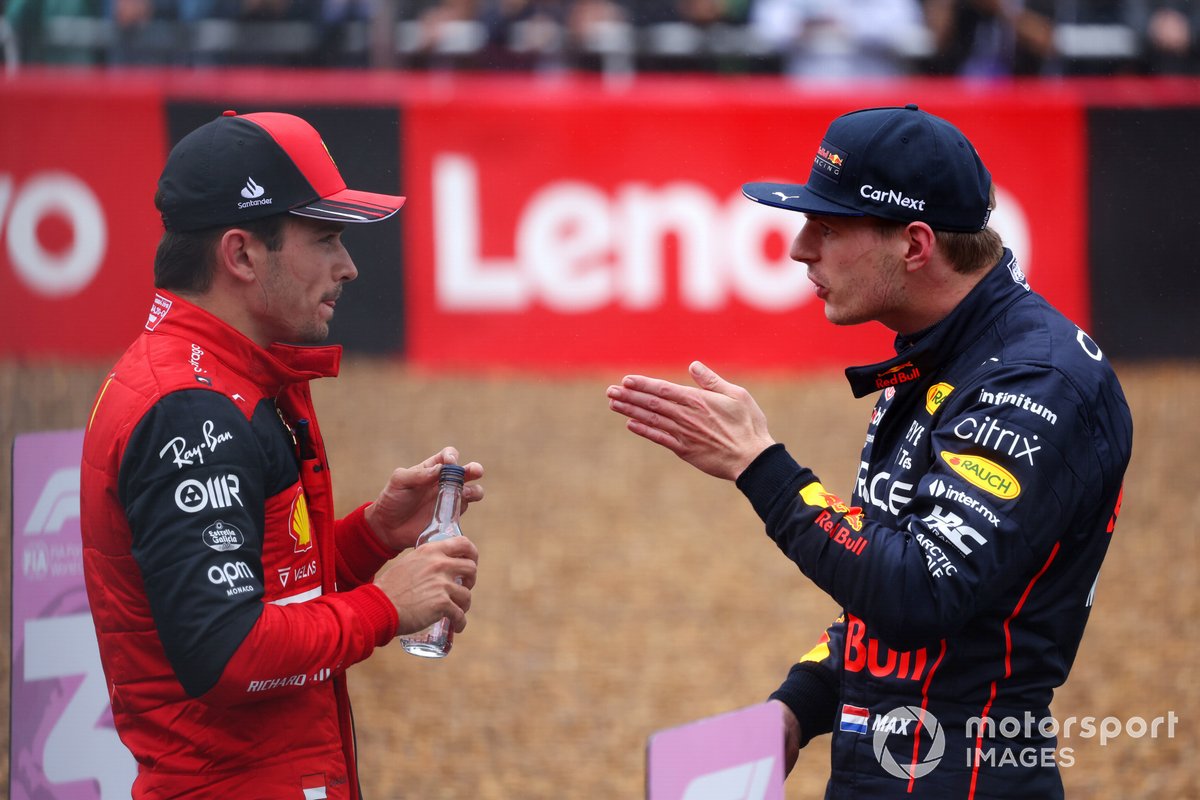