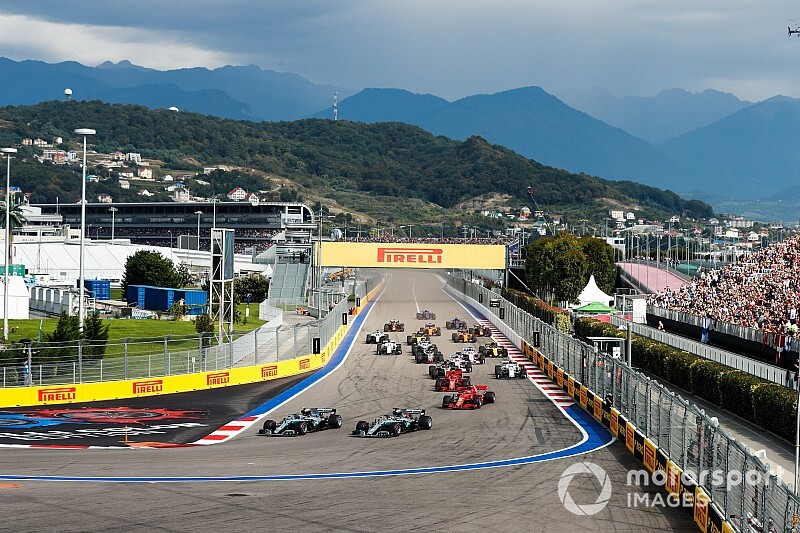 Just one driver did a perfect job during the Russian Grand Prix weekend, and he went unrewarded for it.

Hamilton was outpaced by his teammate in qualifying and had to rely on team orders for victory, so by definition this wasn't a perfect weekend. But his superb pass on Vettel was a bold and crucial one and overall this was a good all-round performance. He's rated based on a well-executed second place finish underpinned by a fantastic pass rather than a win that, by his own admission, wasn't really his.

While the team orders that cost him victory were understandable and logical, it's impossible not to feel sorry for Bottas losing out on a thoroughly deserved first victory of 2018. He had the air of a man who knew he could pull speed out of the bag in the crucial second sector to outpace Hamilton, and he did nothing wrong in the race other than not being in championship contention.