Russian Grand Prix organisers say they are open to holding a double header of Formula 1 races this year to help fill out the calendar. 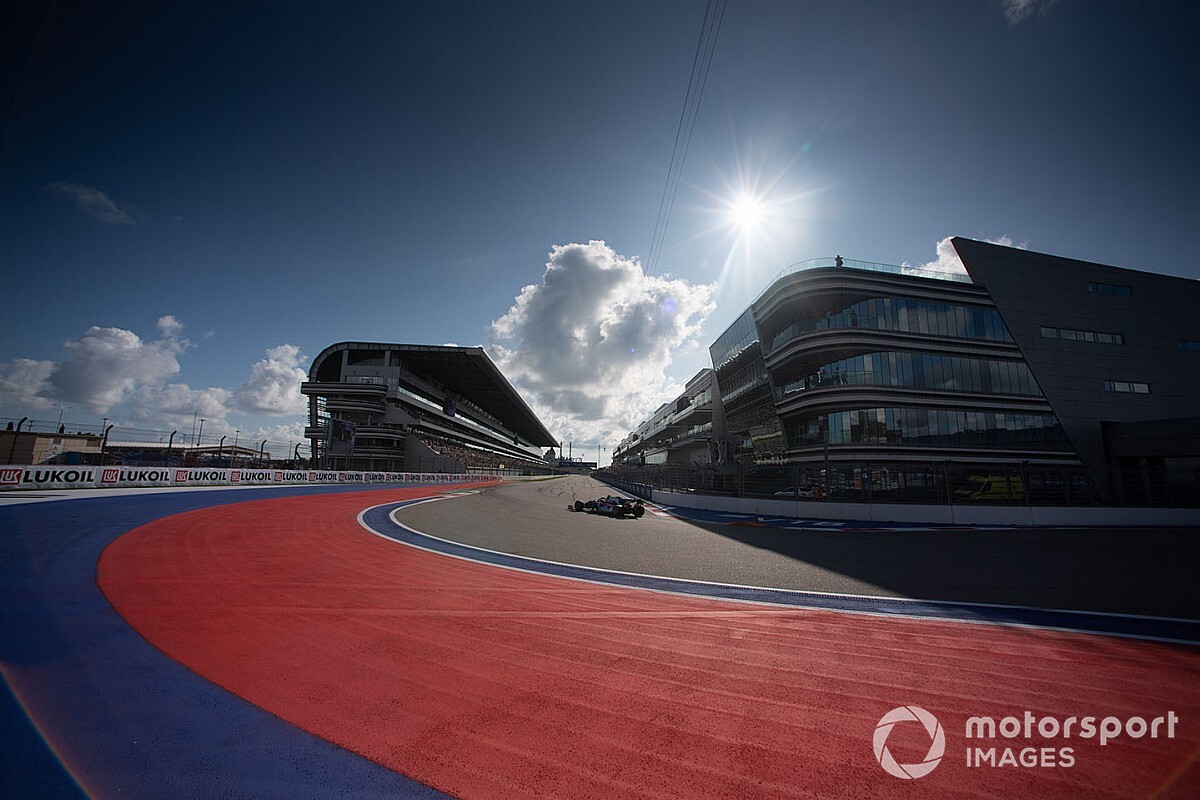 With F1 owners Liberty Media still working on finalising the second part of the season, having announced the first eight races earlier this week, Sochi has emerged as a candidate to host two grands prix.

A report in German publication Auto Motor Und Sport suggested that F1 was keeping its plan for the remainder of the year flexible, especially amid ongoing uncertainty about coronavirus infection rates around the world.

Races in Imola, Mugello and Hockenheim have been suggested, with it looking almost certain that the grands prix in Baku, Singapore and Japan will not go ahead.

One idea now also being considered is that Sochi – because of its location, airport distance and easy ability to isolate F1 staff from the outside world – could be the ideal place for F1 to hold back-to-back races.

It is a format being used for the Austrian and British Grands Prix, with the Red Bull Ring and Silverstone both due to hold double-headers.

A statement from the Russian GP promoters Rosgonki confirmed that discussions were ongoing with F1 bosses about the exact format of its plans for this year.

The spokesman told Motorsport.com: "Currently, we are working with colleagues from Formula 1 on various options for holding the Russian Grand Prix. This applies to both the format of the weekend and the number of races.

"If necessary, we do not exclude the possibility of holding two rounds. Sochi has an excellent modern infrastructure that our partners appreciate. In terms of organisation, the Rosgonki team is ready for several racing weekends in Sochi.

"The final format of the race will be determined after additional consultations with experts and analysis of the current situation with coronavirus."