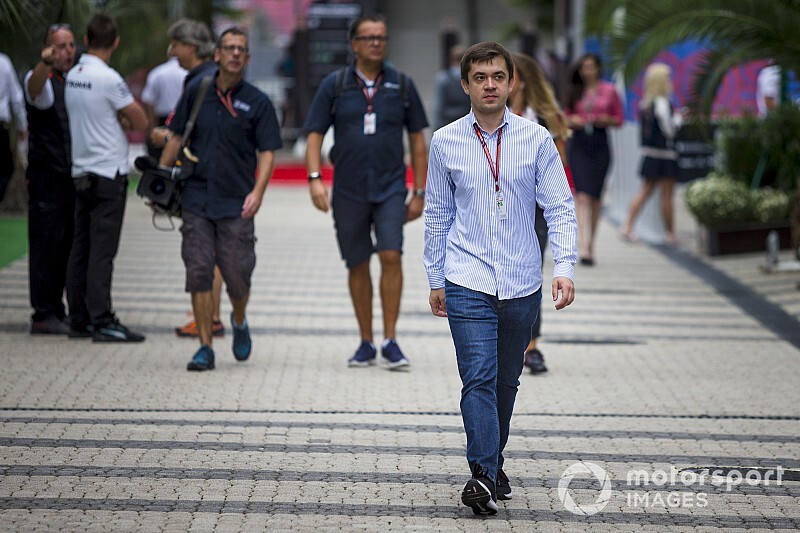 The 30-year-old was a driving force behind organizing the first ever Formula 1 race in Sochi and keeping the event a permanent fixture on the calendar.

He had been appointed as the deputy CEO of Sochi Autodrom in March 2014, at the age of 25. Since then Vorobyev was not only the man in charge of organising the venue's F1 race but he was also the only Russian representative on the F1 Commission.

His work helped him secure Russia the best promoter award after its inaugural event in 2014, and he played a key role in securing a contract extension that runs until 2025.

He had begun his career at Nring, a circuit near his native Nizhniy Novgorod, before enjoying spells at the PrimRing, in far east Russia, and the Moscow Raceway which hosted DTM and Formula Renault 3.5 events.

It is not yet clear where Vorobyev is heading. However, Alexey Titov, director general of Sochi Autodrom, will now act as the promoter of the Russian GP.

Speaking about his departure, Vorobyev said: "Being in the team that organised the Russian Grand Prix was a great honour. I am sure that the strong and reliable ROSGONKI [promoter company] team will continue to work successfully and reach new heights, both in the organisation of the Russian GP in Sochi but also other projects."

The other sagas from F1's trip to Melbourne