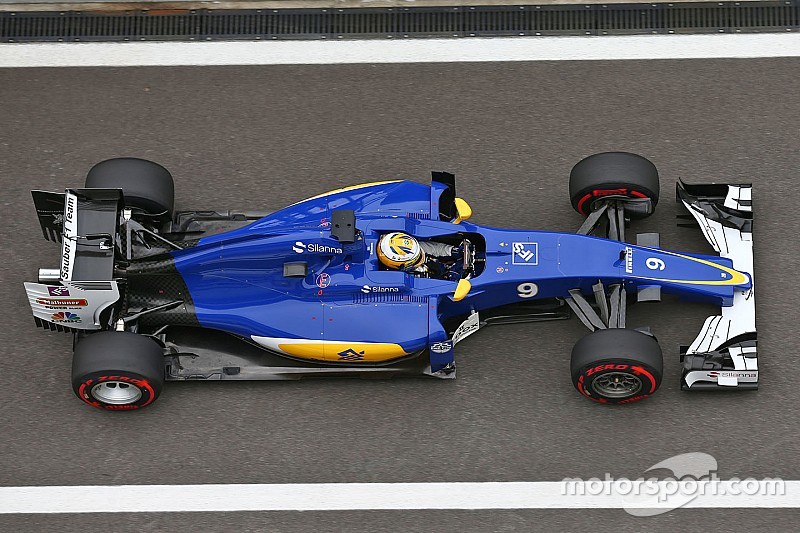 Due to an early safety car phase directly after the race start, the Swiss team changed the race strategy for Marcus Ericsson, who started from last position. Felipe Nasr suffered from a slow puncture on the front left tyre, which compromised his race due to an early pit stop. Besides that, the Brazilian received a five second time penalty for not respecting the race director’s instructions regarding turn 2.

Aside from the outcome of the Russian Grand Prix, the 1st May brings back sad race day memories. It is the 22nd anniversary of Ayrton Senna’s death. The Sauber F1 Team, and especially Felipe Nasr and Senna’s former physiotherapist Josef Leberer, are thinking of him on this special race day.

“It’s been a decent race for me. I had a difficult weekend as I have been struggling a lot to get the tyres to work on this special surface here. After the long-runs on Friday, we expected the car would behave better on high-fuel, which was the case today. For myself I can be satisfied with my race performance. Obviously, the result is not where we want to be. We are struggling with our pace at the moment, but we just need to focus even more to work on our performance.”

“I had a good start and was able to gain some positions in the first laps of the race. Unfortunately, on my first stint with the supersoft tyres, I had a slow puncture on the left front tyre, which forced me to box on lap 12. We changed to the soft tyres on which I made it to the end. This early pit stop surely compromised my race. It is unfortunate, but I can also take some positives from the weekend as I felt comfortable in the car.”