Russell believes track limits will be an issue at Portimao 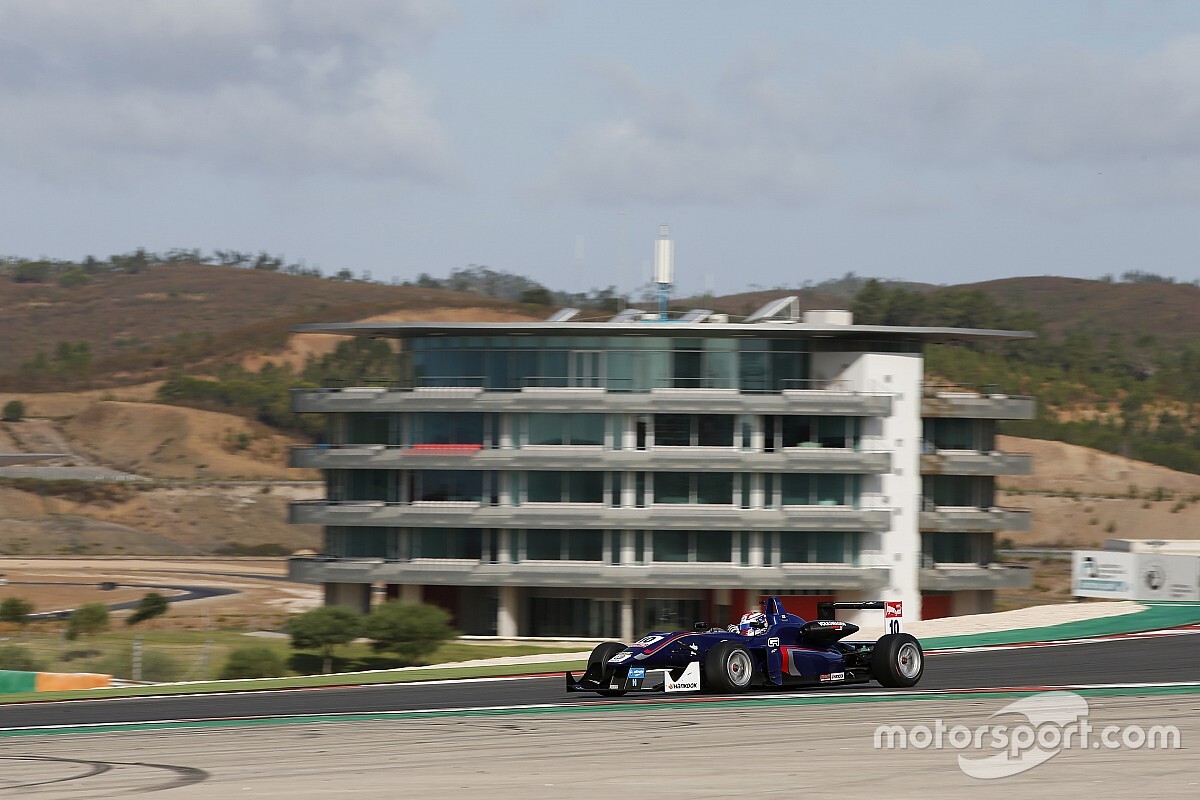 Williams driver George Russell believes that Formula 1 should have chosen the slower hairpin loop layout at Portimao's Turn One for the Portuguese GP.

The venue has two options at its first corner, and F1 will be using the simple fast right-hander option rather than a tight right/left/right complex that resembles the start of the lap at Bahrain.

Russell says the latter was used in F3 after testing indicated that drivers were abusing track limits by running wide on the faster version of the first corner.

Despite his concerns Russell, who tested a two-year-old Mercedes at Portimao alongside current teammate Nicholas Latifi in April 2017, is looking forward to the event.

"I'm really excited," he said. "It's a spectacular circuit, very undulating, a lot of blind corners, which is great, and adds a lot of character.

"Obviously I need to wait and see once I've driven it in a current car, and how it will all pan out.

"We may have some track limit issues, which I hope can be rectified before we even get there, at Turn One.

"I know that was an issue in F3. We had a race weekend in F3 in 2015, and on the Thursday we had a test day, which was on the quick Turn One, which is what we'll be doing for the F1 weekend.

"But everybody was just doing track limits, so they actually adopted doing a sort of a hairpin loop, which was very nice.

"So I'm actually surprised we haven't done that loop, because for racing it would be better having a slower speed corner at the end of a long straight.

"But nevertheless, I'm excited to go there and intrigued for the challenge that we face and the teams face."

FIA race director Michael Masi admitted that he is anticipating abuse of track limits to be an issue, and not just at the first corner.

"Regarding track limits, Turn One won't be the only location that we've got a possibility there," he said.

"However, we've put some elements in place to try and manage those as best we can for the event."