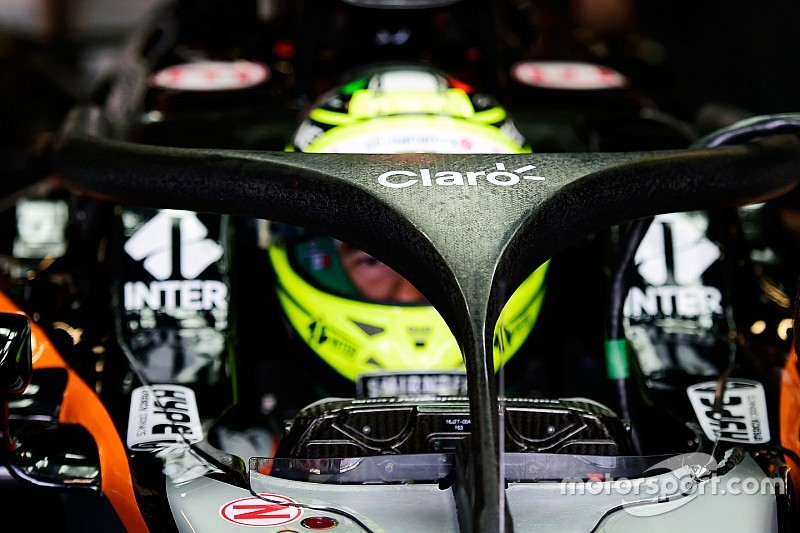 Formula 1 teams are facing a race against time to get their 2018 cars ready for pre-season testing after the Halo cockpit protection device was approved, says Force India's Otmar Szafnauer.

The FIA confirmed late last month that the Halo - rather than the Shield - would be mandatory in 2018, despite opposition from nine of the 10 teams.

Force India’s chief operating officer Szafnauer says the introduction will delay work on the chassis, given the loading from the halo has a direct effect on the structure of the chassis.

“It may delay next year’s car,” Szafnauer told Motorsport.com. “There’s a finite amount of time to design and build a monocoque.

“There is a finite amount of time that it takes to design and make a monocoque, and if we don’t get definition in that timeframe, all it does is it delays when it’s produced.

“Right now, it looks like we may not be able to produce it in time for testing.”

Szafnauer added that the way the Halo is integrated with the chassis, if the criteria of the FIA crash tests are very high, the design of the monocoque would be impacted, which could leave teams “screwed” if it fails.

“The rollhoop, when we changed when Alex Wurz rolled and broke the rollhoop [in the 1998 Canadian GP], the rollhoop test criteria went up by an order of magnitude,” said Szafnauer.

“I remember designing and trying to make a rollhoop that actually passed the test criteria. It took forever. We eventually did it, but the amount of times we failed and redesigned.

“The nice thing with the rollhoop was you could just cut it off and put another one on that, so the whole monocoque wouldn’t have to be redesigned.

“If this test criteria is so high that the Halo fails, and it fails the monocoque, we’re screwed.”

Szafnauer understands the reasoning for the introducing the Halo has to do with safety, but he feels it is being implemented too quickly.

“It’s rushed,” he said. “It would have been nice to have had another year to do it properly. It is what it is.

“The only way to stop it is if the FIA stops it and says we’re going to do it in a year’s time. It’s safer to do it properly than to rush it, that’s the only way I can see stopping it.”