Alonso and Ocon came together twice on the opening lap of last Saturday's sprint race at Interlagos, causing both drivers to drop down the field.

An initial side-by-side moment at Turn 4 was followed by contact on the main straight as they completed the lap, with Alonso running into the rear-right tyre of Ocon's car.

It left Alonso with front wing damage that forced him to pit, as well as receiving a penalty for causing the collision. Ocon also dropped back in the sprint, leaving them 16th and 17th on the grid for the race.

Team principal Otmar Szafnauer said the drivers had let the team down with the incidents, noting the fight for P4 in the championship against McLaren. But Alonso and Ocon recovered to both score points in the race on Sunday, finishing fifth and eighth respectively.

Alpine CEO Rossi spoke to the drivers about what happened at Interlagos, telling the drivers they could "race until the team is worse off, which happened last weekend."

"I reminded them of our contracts, and I reminded them I have plenty of drivers that are longing to race in their place, and it would be a shame to finish the year with two other drivers, even if it costs me a lot," said Rossi.

"They took the responsibility, and they did a brilliant job [on Sunday]. It happens to everyone I guess. That is what makes those drivers incredible champions, they have this killer instinct.

"Sometimes it goes a bit too far. That's my role as well, to bring them back in a better space." 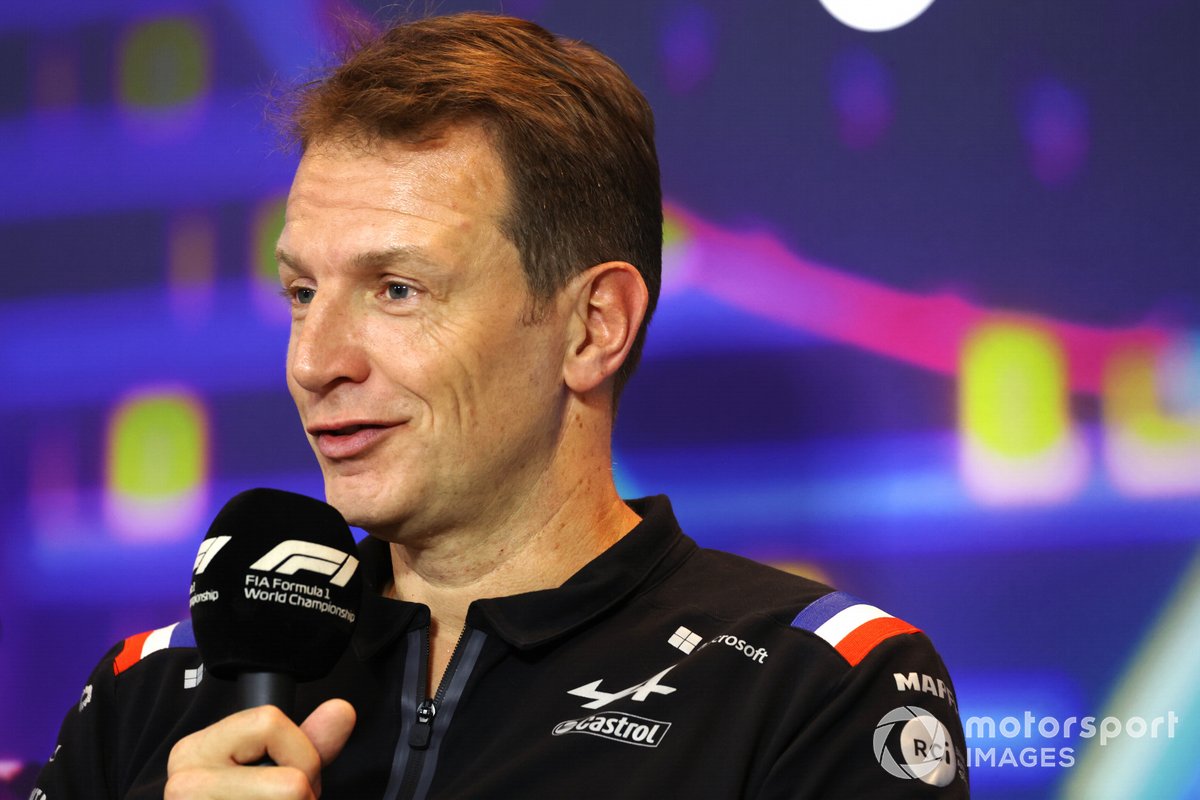 The race saw Ocon allow Alonso to overtake him in the final stint following a safety car period, having told the team he wanted to pass Sebastian Vettel first before making the switch.

It helped Alonso on his late charge up to fifth place, helping increase Alpine's buffer over McLaren in the teams' standings to 19 points ahead of the Abu Dhabi finale.

Rossi said that no set team orders were imposed on the Alpine drivers in light of what happened on Saturday, but they were told they would be used if required.

"We told them that if we have to, they have to follow the orders, but there were no team orders," said Rossi.

"We have two different strategies, we could not predict which one would be the better outcome because it depends on the race conditions.

"But based on the pace and the circumstances, we told them that if they have to, we will impose swaps or things like that, and they would have to comply, which they did, which was perfect."