Rosberg under investigation for Hamilton crash 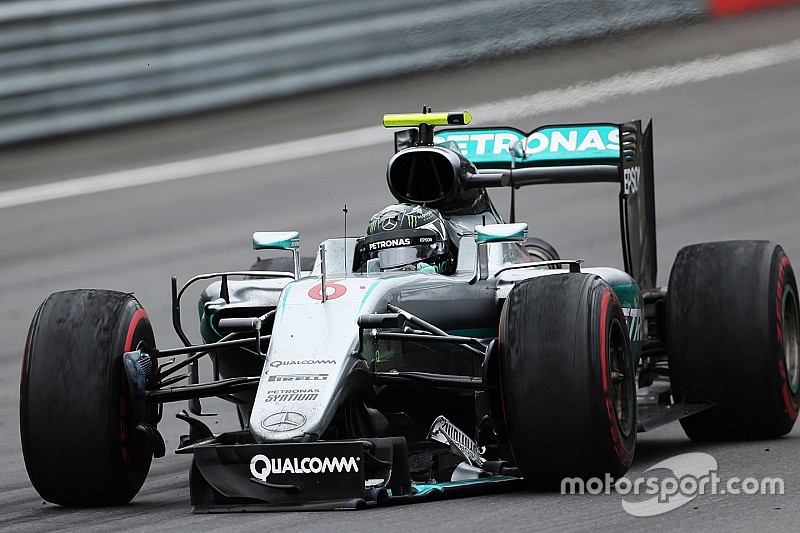 Nico Rosberg is under investigation for his last-lap crash with teammate Lewis Hamilton in the Austrian Grand Prix.

The German and the Briton made contact when Hamilton tried to pass Rosberg for the lead at Turn 2, the championship leader running wide and ending up damaging his own car after hitting the other Mercedes.

Rosberg had to crawl back to the pits with part of his front wing under his car to finish in fourth place.

Hamilton went on to win the race.

Race direction announced Rosberg is now under investigation for causing a collision and failing to stop with a seriously damaged car.

"I tried to brake , he made a mistake on Turn 1 I was on outside on Turn 2. I left a lot of room and he was on the inside and we crashed," said Hamilton, who was booed on the podium.

"That's their problem, not my problem," he said.