Rosberg accepts new rules, insists he has moved on 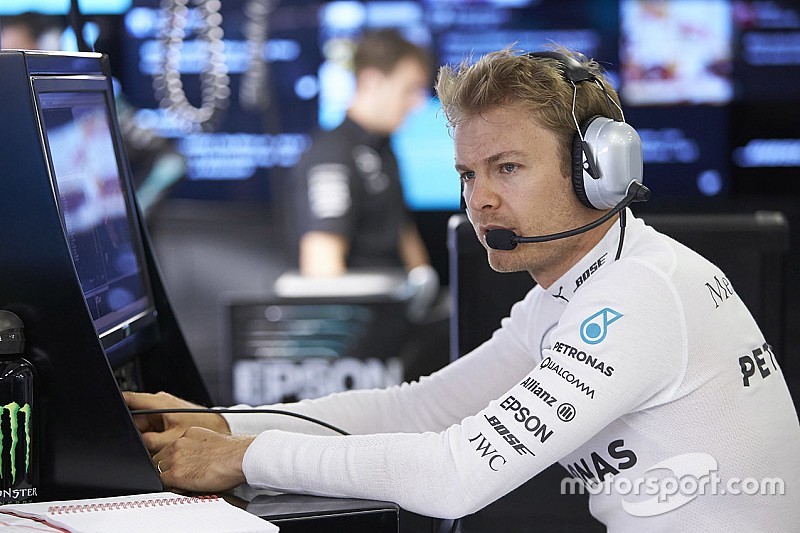 Nico Rosberg says he accepts the new rules of engagement imposed on himself and Lewis Hamilton by the Mercedes management, and has made it clear that he wants to move on from the Austrian GP controversy.

Mercedes has agreed to allow its drivers to race, but made it clear that any more incidents will have consequences.

"For sure this is a serious matter which needs to be discussed," said Rosberg. "Because we are teammates in the end, and we must avoid contact and collisions and costing the team points in such a way.

"Definitely it must be discussed, and that's what we did, very constructively, and come to some conclusions, agreements, and now it's moving forward.

"For sure the message has arrived. They have done a very good job in bringing home the message."

Rosberg stressed that he is keen to look to the future.

"It's a thing of the past now, and now I begin, after speaking to you guys – you're bringing me right back – it is fully focussed on what's in front and this weekend."

He insisted that he would not admit fault for the Austrian incident, despite receiving an FIA penalty.

"It's not black and white, definitely. I respect the stewards' decision, for sure, I fully respect it because the came to that decision as a group. That doesn't mean that I have to agree with it, my view can be different. That's it."

He also said that, despite the verdict, it wasn't up to him to apologise to Hamilton or the team.

"It's not a question of apologising. We are now moving forward, it's a thing of the past, and that's it. we've had our discussions, we've been through it, and together we've come to a conclusion on how best to move forward. And that's it. Now we're going racing again.

"The great thing for all of us is that we're definitely free to race, which is what we all want, we want to battle out there, I want to battle Lewis out there. So that still remains nearly unchanged. So that's the most important [thing] isn't it?"

Asked about being pushed wide by Hamilton in Japan and the USA last year, he said: "That's really details now, which as we said I don't want to go into the exact written details on rules of engagement, because that is an internal matter. Sorry, please respect that."

Rosberg made it clear that the current situation will have no impact on contractual negotiations for 2017 and beyond.