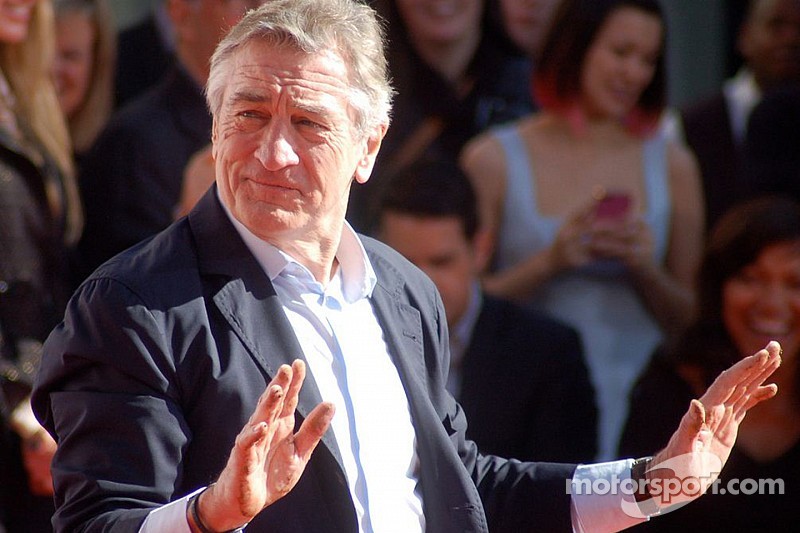 Hollywood superstar Robert De Niro has revealed that he is to play Enzo Ferrari in a big-budget biopic of the legendary Italian marque founder.

In an interview with Italian newspaper Il Messaggero, De Niro has announced that this project will have his top priority, and that production will begin soon.

The film, which will be produced in Italy, is expected to be released in 2016.

it is an honour and a joy to tell the life of an extraordinary man who revolutionised the automotive world.

The New York-born actor – star of Raging Bull, The Deer Hunter, Taxi Driver, Goodfellas and Cape Fear – is now 71. He will play Ferrari, who founded the famous car manufacturer in 1947 and died in 1988, aged 90.

His team, Scuderia Ferrari, has been active since 1929 – first running Alfa Romeos – and went on to win a record 16 Formula 1 Constructors' titles since 1950.

“For me it is an honour and a joy to tell the life of an extraordinary man who revolutionised the automotive world and across historical periods,” said De Niro.

The film will be produced by former photographer Gianni Bozzacchi, owner of Triworld Cinema, in collaboration with De Niro’s Tribeca Enterprises concern.

"The film will be titled Ferrari and will be based on an epic story," said Bozzacchi, "It will have a high budget and will cover a wide span – from 1945 to the eighties in a twisted game of eras and episodes.”

Clint Eastwood has been approached to direct the film, and Bozzacchi claims he was “very interested” but wanted to read the script. The writers of Oliver Stone’s Nixon, Stephen J Rivele and Christoper Wilkinson, have also been linked to the movie.

De Niro has been linked to playing Ferrari as early as 1993, when he was expected to play the lead in a production directed by Michael Mann with a budget of $65 million, but this fell through.

Vettel: Ferrari needs to be “realistic” in China