British motorsport engineering specialist RML believes it can have a clean-sheet ‘client’ F1 engine ready within eight months – if the FIA’s vetoed proposal gets resurrected. 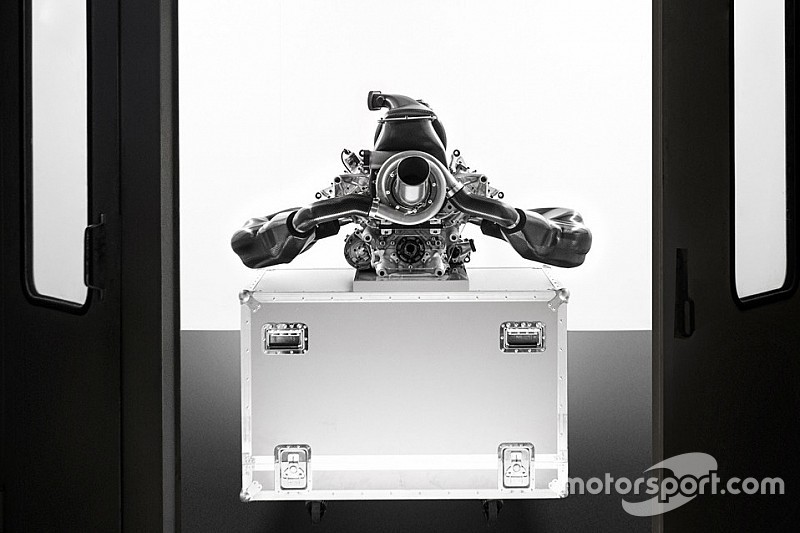 The FIA plan for the alternative engine was dismissed by the Formula 1 Commission yesterday, as the votes of the teams went against the proposal, which was jointly championed by the FIA and Bernie Ecclestone.

Instead, F1’s current engine manufacturers have agreed to address the key issues that led to the proposal of the alternative engine.

But RML’s Michael Mallock – whose firm was invited to tender by the FIA – believes the low-cost client plan could return to the table in the future, if the manufacturers cannot provide a workable solution.

Of the outcome of yesterday’s vote, Mallock said: “Obviously it was disappointing, but I’d say it’s hardly surprising that it hasn’t gone through immediately.

“The existing guys have obviously made a lot of investment and they want to maximize the return on that.

“But let’s see what happens in the coming weeks, when the discussions start about how they’re going to rejig what they’re currently doing.

“If things do change around again, we’re ready to jump straight in.”

Mallock says that his firm – which was also invited to tender as a race team for the 2010 cost-capped entries – would be ready to supply F1 teams should the plan reemerge and should it win the FIA’s tender.

“We were very pleased to be invited into the process by the FIA, and it was something we thought was a viable proposition – both as a supplier and for the good of the championship and the teams. It was a genuine opportunity to be involved in F1.

“[In terms of timescale] we’re pretty confident. If it started now, it would be a comfortable process for us – we’d have quite a lot of time in hand.

“One of the key things from our proposal was that it was to be a clean-sheet design – a bespoke unit. That’s what we think was required to hit the targets that the FIA had set out. We’re used to getting engines together in a very short, condensed timescale and getting them on-track and reliable.

“We’ve got a nominal timeline of potentially under eight months. That’s from the start of design to something running on the dyno. Being motorsport, timelines do tend to shift.

“For example, the WTCC 1.6 GRE that we did, that was actually running on track – doing endurance testing – in under eight months from when we pressed the button on the design.”

Figures add up for supplier

Mallock believes that the client engine could be commercially viable even if only one team chose to run the engine – which would likely be a 2.5-litre V6.

“The way the FIA has drafted the regulations is really very simple,” he added. “It is cost-efficient. The costs to the teams are significantly lower than they are at the moment, because of the hybrid side.

“The framework of the regulations is a power unit that has to be efficient, reliable and hit the power targets, and tuneable as well – in line with any performance balancing measures they chose.”