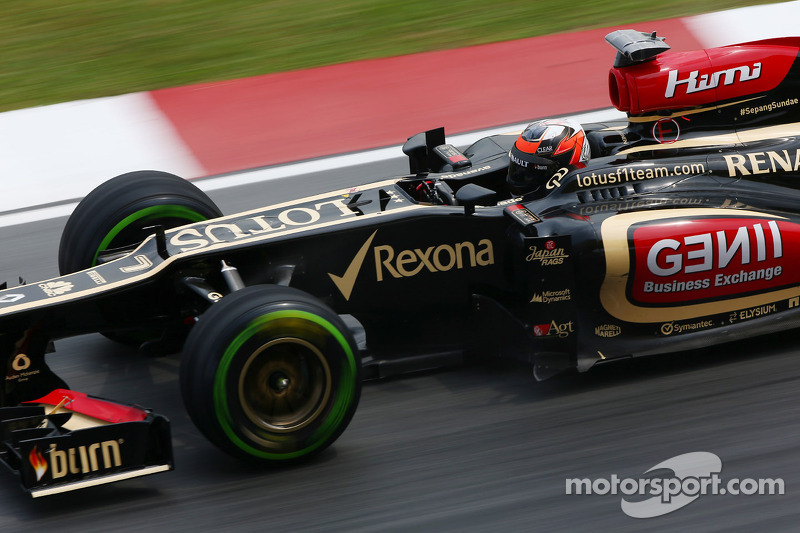 Mar.22 (GMM) As Melbourne winner Kimi Raikkonen continues his top form in Malaysia, Lotus' rivals are beginning to wonder if the team has an unfair advantage.

At Sepang, arguably even more than in Australia, the keyword is tyres.

Pirelli's more extreme 2013 product could be clearly seen flicking off the wheels on every one of the 15 corners at Sepang during Friday practice. 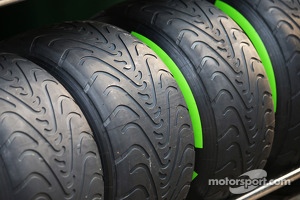 Yet serenely at the top is Finn Raikkonen.

It was designed at Enstone.

"The competition has a nasty suspicion," a report in the magazine read.

"Admittedly it (the 2010 Renault) is a very old car in terms of the speed of development in Formula One. However, certain principles and philosophies of the chassis and aero balance survive for years," said correspondent Michael Schmidt.

Has that given Lotus an inherent advantage in how it treats the 2013 Pirellis?

"We overlooked and underestimated this impact," an unnamed rival team member is quoted as saying.

"Maybe we need to think about how we deal with this better for the future."