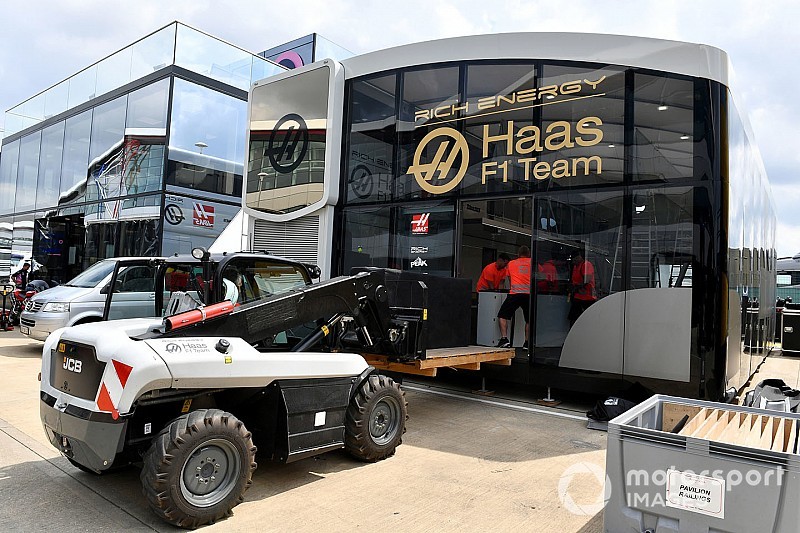 Rich Energy's shareholders are understood to be attempting to save the company's relationship with the Haas Formula 1 team after the company tweeted on Wednesday that the sponsorship deal had been terminated.

Sources have told Motorsport.com that the tweet was either written by or authorised by CEO William Storey without the knowledge of Rich's investors after an apparent difference of opinion.

The shareholders are keen to protect their investment in the brand, and that includes saving the relationship with Haas.

One source told Motorsport.com: "The deal is not terminated and William has no authority to do so. The investors are trying to clear up the PR mess, but it's business as usual."

It's believed that the same investors are also involved in a separate holding company which is in effect where the power lies.

Former Sainsbury's boss Justin King, appointed as advisor to Storey and Rich's board of directors in April, is believed to be involved in sorting out the situation.

King's son Jordan, an IndyCar and F2 racer, had announced a sponsorship tie-in with Rich back in April.

On Thursday, Haas issued a statement quoting team boss Gunther Steiner as saying: "Rich Energy is currently the title partner of Haas F1 Team. I cannot comment further on the contractual relationship between our two parties due to commercial confidentiality."

There was no change in the Haas camp at Silverstone on Thursday, with the Rich Energy logos still on display.

London F1 race would need to "go past Buckingham Palace"