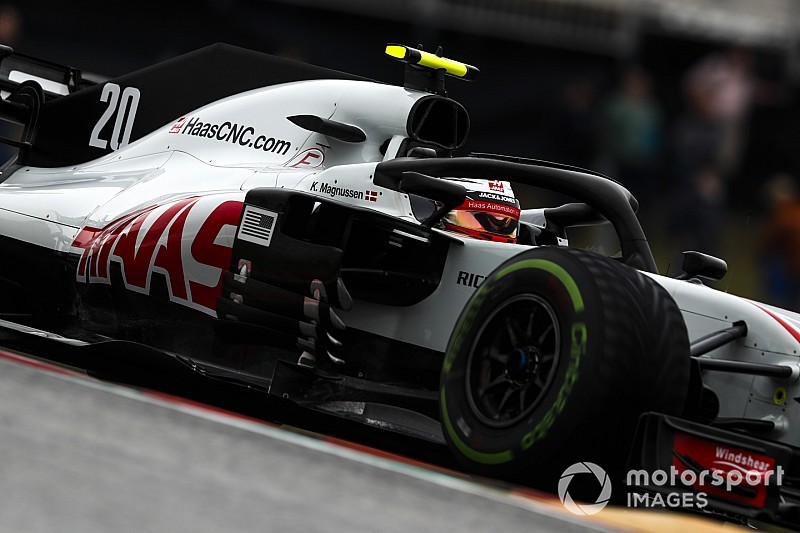 The Haas Formula 1 team has agreed a new title sponsorship deal with energy drinks company Rich Energy from the start of next year.

The deal will prompt a rebranding of the team's livery, and is Haas's first title sponsor since it joined F1 at the beginning of 2016.

The UK-based Rich Energy company has been looking at various opportunities to link up with teams, and tried hard to buy out Force India as recently as this year.

But with that door now closed following a takeover by Lawrence Stroll's consortium, Rich Energy has focused its efforts on a straight sponsorship deal.

Its CEO William Storey was in Austin last weekend and spoke to several teams before concluding a deal with Haas.

Haas boss Gunther Steiner said: "Securing a title partner in Rich Energy is another milestone moment in the development of Haas F1 Team.

"We welcome their commitment to us as an organization, and together we share an ambition to advance further in our respective fields."

Haas: Liberty got lucky with teams being saved