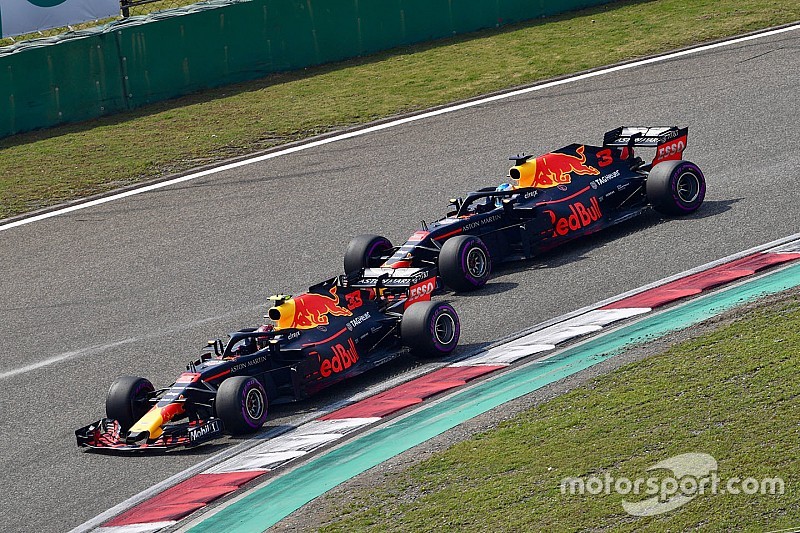 Daniel Ricciardo reckons his qualifying record and his points tally compared to Red Bull teammate Max Verstappen in the 2018 Formula 1 season were distorted.

Abysmal reliability meant Ricciardo slipped to a distant sixth in the championship, 79 points behind Verstappen, after winning two of the first six races.

Verstappen outqualified Ricciardo 11 times in a row after the Aussie's Monaco triumph to comfortably win the intra-team battle 15-3 and end the year with an average qualifying advantage of 0.131s.

Ricciardo told Motorsport.com: “I am happy with how I’ve been this year and I certainly feel that the points and the qualifying tally don’t show the true picture.

“I don’t want to take the credit away from Max because he is getting better every year and he’s a top-level driver.

“There is no doubt that he is extremely fast and he’s not easy to beat on any day.

“But even on those days where he has outqualified me, I’ve still been comfortable with that and most of the time I’ve understood why.

“Sometimes I’ve taken my hat off and said that it was just a bloody good lap, but there have been other times, where there have been some issues and I’ve had some little things which haven’t quite gone my way.”

Verstappen developed a consistent edge in 2018 after recovering from a mistake-ridden start to the year, improving his record considerably after a very close rivalry with Ricciardo through 2016 and 2017.

While Verstappen went on a surprise podium run after the summer break, outscoring every driver except world champion Lewis Hamilton, Ricciardo did not stand on the rostrum again after winning the Monaco Grand Prix.

Ricciardo said he did not “want to go through it” but did reveal that, in addition to his obvious reliability record, there were other issues that set him back.

He explained that in Mexico, where he'd qualified on pole, his engine was revving oddly at the start and that is why he was passed long before Turn 1.

“Even where I haven’t performed maybe as well as I would have liked, if there wasn’t a reason for it, I’ve been able to understand it.

“And if I don’t know why, I’ve been able to figure it out and move on.

“I’m happier than what the statistics show, let’s say that!” 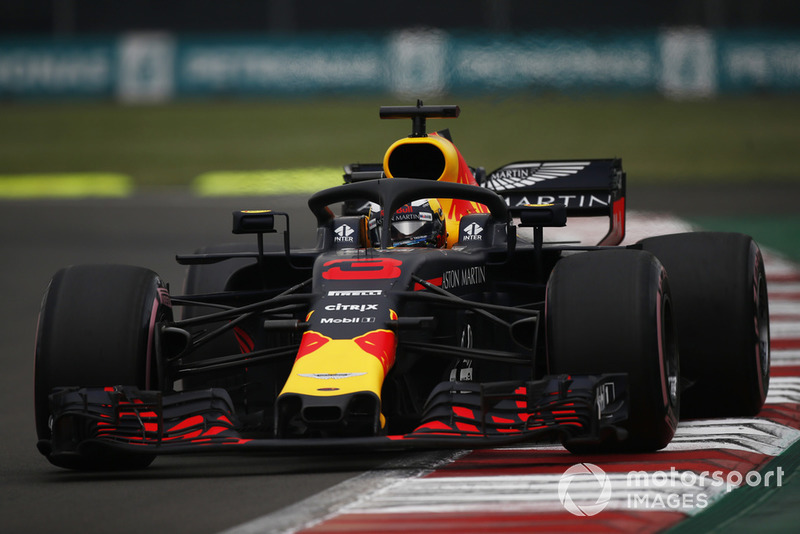 The greatest heist in F1 history