Ricciardo "needs time away" from F1 after recent struggles 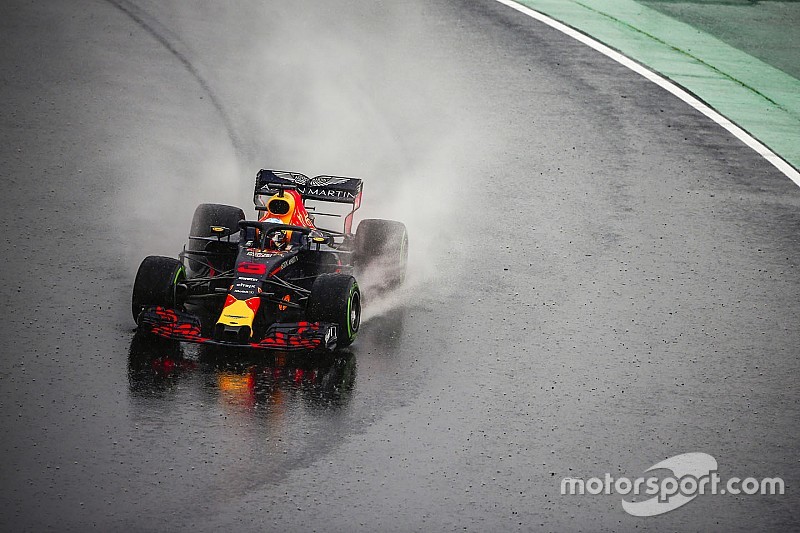 Daniel Ricciardo says he needs some time away from Formula 1, with his latest dose of bad luck having left him down in 12th on the grid for the Hungarian Grand Prix.

The Australian failed to make it out of Q2 at the Hungaroring when he was caught out by a spinning Lance Stroll and deteriorating weather conditions.

On the back of retirements from two of the last three grands prix with mechanical problems, the Red Bull driver confesses to mounting annoyance at the situation.

Asked if the summer break is welcome or not at a time when luck is going against him, Ricciardo said: "I think [it's] a good time.

"We had a triple-header to try to get one [win], and now this double-header and at least up until today it hasn't really turned around, or I've got any revenge so to speak. So it's a good time for the break.

"I need some time away from the car. I am growing frustrated with these problems, so probably it's healthy for me to have some time off."

Ricciardo has failed to finish on the podium since his triumph in the Monaco Grand Prix, and he has no explanation for why things have not gone his way.

"I got Monaco, so I kind of joked that my year was done," he said. "But it has been a rough run since. I can't really get a break."

Asked if there was any hope of a good result in the Hungarian GP, he said: "We can still do it. We need some of Hamilton's magic from last week."