Ricciardo struggling to move on from Spanish GP frustration 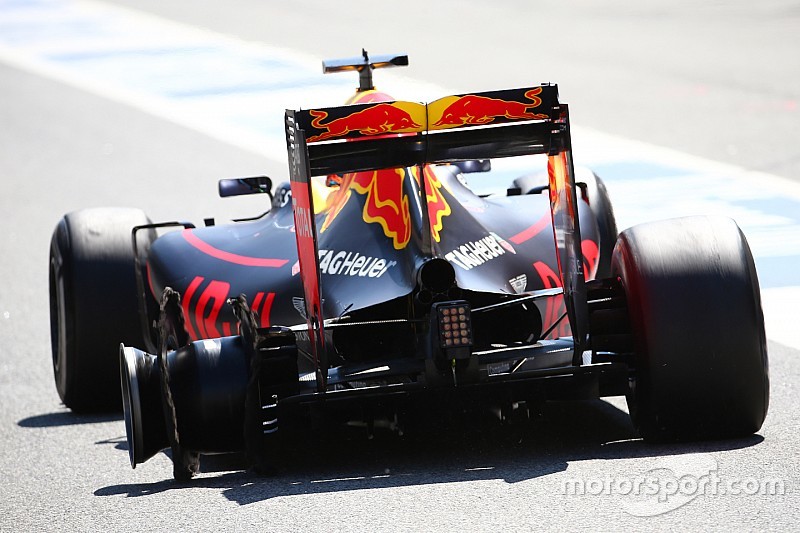 Daniel Ricciardo has admitted that it has not been "easy" for him to move on from the disappointment of losing victory at the Spanish Grand Prix.

The Australian’s hopes of a triumph at Barcelona last weekend were dashed when he was switched on to what Red Bull thought was a quicker three-stop strategy, only for the two-stop plan that teammate Max Verstappen was on to prove better.

It meant while Verstappen delivered a sensational maiden F1 victory, Ricciardo came home a disappointed fourth – and he questioned the team’s tactics afterwards.

Speaking in a Red Bull preview video to the Monaco Grand Prix, Ricciardo said on Friday that it was still hard for him to come to terms with what had happened.

“I think the outcome of the race was frustrating,” he said. “Is it easy to move on? I wouldn’t say easy. Can you move on? Absolutely.

“But I think it is more probably, as well, the last three races haven’t... I feel, the end result hasn’t been what we deserved. I think there has been always been something to have and be available to me. Now it is like, ‘come on’, At the same time, it is racing and that is part of it.”

While Ricciardo said that he could not help but be happy that Red Bull was winning again in F1, equally there was personal disappointment with it too because he had not come out on top.

And although he was beaten by Verstappen in Spain, Ricciardo thinks the arrival of the Dutchman will still only deliver positives for him.

“Max is a serious F1 driver and that is actually really good for me,” he said. “It is a good motivation and I said when I joined Red Bull, I came against Seb [Vettel] and I wanted to come against the best and challenge myself. And now Max is the newest challenge for me. He is a big one.

“I think in a way it is good that he is having this success. If I can get on top of that then it is only good for me and probably for both of our careers.”