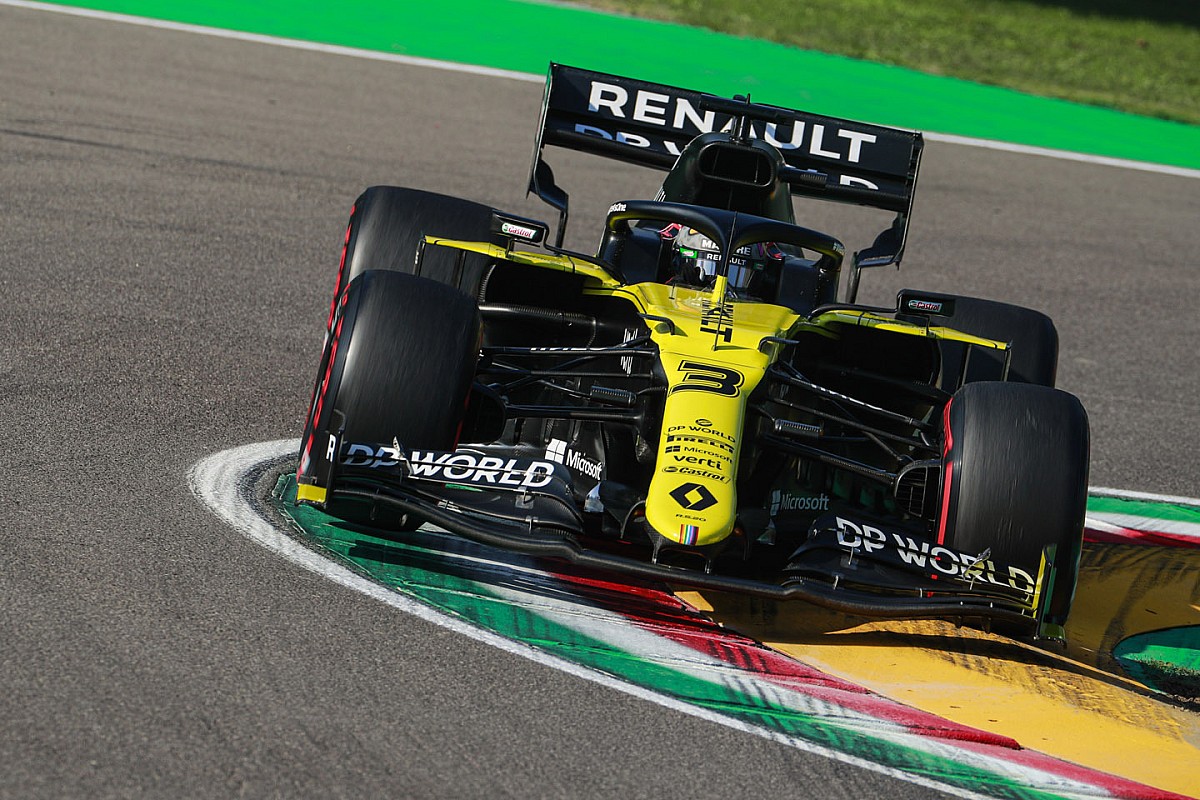 Daniel Ricciardo feels Renault grew out of the "timid" Formula 1 team environment he found upon arriving at Enstone, removing many of the self-doubts it faced.

Ricciardo quit Red Bull at the end of 2018 to join Renault on a two-year deal, but announced last May he would be moving on to McLaren for 2021.

The Australian ended his time at Renault with two podium finishes in his final season, finishing third at the Nurburgring and at Imola to mark the team's first rostrums since returning to F1 with a works operation in 2016.

Ricciardo felt he could see plenty more confidence among the team members at Enstone upon leaving the team compared to when he arrived, feeling it was natural for there to be some doubts given the lack of success prior to 2019.

"I saw a lot more confidence in the team, just as far as personnel," Ricciardo said in a select media roundtable including Motorsport.com.

"There was that feeling now that, 'yeah, we can do it', where I felt like I walked into a bit more of a timid environment early on.

"It's not criticism. It's just the team wasn't used to it. They hadn't been successful in quite a few years, so everyone can start to have some self-doubts."

Only three teams - Mercedes, Red Bull and Racing Point - scored more podiums that Renault in 2020 as Esteban Ocon added a second-place finish in Sakhir to Ricciardo's brace earlier in the season.

Although Ricciardo did not win a race during his time with Renault, he felt the podiums proved the team's progress and ensured his spell at Enstone had been a success.

"If I'm to generalise it, I would say it's been a success," Ricciardo said.

"I guess there's levels of success. Real success would be winning a title in the two years, but definitely stepping on the podium a couple of times made it feel like a success.

"It's not like we fluked some good results. I really believe we were there and we persisted. There were so many fourth places, and we finally made it happen.

"But I think the turnaround as well, to see the step from last year to this year, shows that the work that was done last year, the building blocks definitely came to fruition, and we got a lot of use out of that learning from 2019.

"I'm not obviously claiming it all, but the feedback I was giving and trying to help out and everyone was trying to move forward.

"So I see it as a success from that point of view."