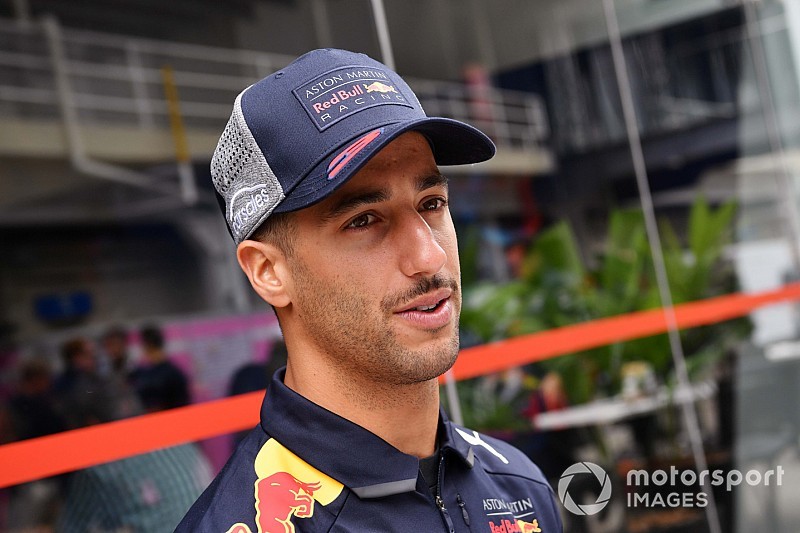 Daniel Ricciardo says he was losing sleep in the second half of the 2018 Formula 1 season, as misfortune dogged his final races as a Red Bull driver.

The Aussie, who moves to Renault next year, was as high as third in the standings after his second win in Monaco, but wound up a distant sixth in the end.

In the run-in, he was affected by a disproportionate amount of reliability dramas, which contributed to him recording more retirements than any other F1 driver in 2018 and often impacted his starting position by triggering grid penalties.

Ricciardo, who grew increasingly frustrated as the issues piled up, admits the mental strain may have impacted his form in addition to simply costing him results.

“For sure a lot went on this year and I’d be naive to think it didn’t affect me at some points,” Ricciardo said.

“It’s not like I can pinpoint a race and be like 'that race went badly because I had too much on my mind'.

“I think it’s draining and when your mind is ticking over, sometimes rather than sleeping eight hours you’re sleeping six hours and then the accumulation of that might slow down your reaction or your reflexes.

“I definitely don’t want to make it sound like an excuse but I’m sure there has been an effect to some degree.

“But it’s also part of the growing experience and I’m sure it won’t be the last time I’m in this position where I have a lot of mechanicals [DNFs] or I have another contract to figure out and sign.

“I’ll just try and learn from it and do some reflecting and try and figure out what I could have done better.”

After his RB14 failed in back-to-back races in the USA and Mexico – the latter won by his teammate Max Verstappen – a fed up Ricciardo said he was looking forward to giving up his seat.

Reflecting on that time in a post-season Red Bull podcast, the Aussie said his crew likewise found the dramas difficult to cope with.

“I’m in the spotlight and I’m in the car but everyone working, especially, the guys in the garage, they are as heartbroken as me - and they worked as many hours, if not more than me, over the course of the race weekend.

“Sometimes I’ve wanted to get out and go and hide. But fortunately most times I do still know where my heart is and think about them.

“Mexico was tough, that was two on the bounce and pretty brutal. It kind of felt like we were all in the same position and all needed to hug each other.

“It wasn’t like ‘screw you, you didn’t do this for me!’ We were all hurting and it was none of our fault. There were a few grown men tearing up, just heartbroken.” 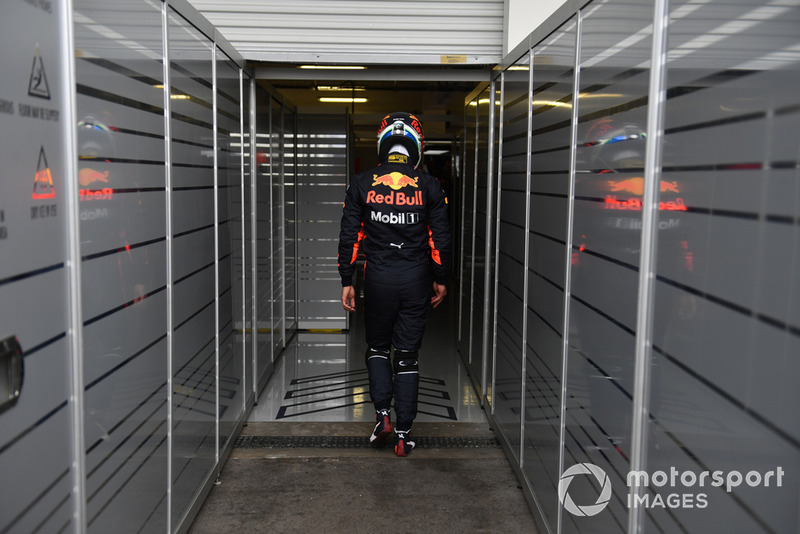 Why Schumacher was the best I ever worked with – Pat Symonds