Daniel Ricciardo has admitted for the first time that he will not be on the Formula 1 grid in 2023, following his end-of-season departure from McLaren.

By:
Adam Cooper
Co-author:
Jamie Klein
Listen to this article

While Ricciardo had not been linked strongly with any of the open seats, Saturday's confirmation of Pierre Gasly at Alpine prompted Ricciardo to concede that he won't have a drive next season.

There are still two seats available, at Williams and Haas. Logan Sargeant is expected to fill the former, assuming that he secures a superlicence at the Abu Dhabi F2 finale, while Nico Hulkenberg and Antonio Giovinazzi are the two main contenders for the latter, with the German looking increasingly to be the favourite to get the drive.

Ricciardo's focus turned some weeks ago to the possibility of a sabbatical and potentially a reserve driver deal with a top team that would allow him to keep his hand in.

However, it is understood that he will not have a reserve role with Mercedes, despite the two parties having held talks.

"The Gasly news I was aware of," said Ricciardo when asked if the announcement would impact his hopes. "I knew they were they were talking for a while, and I knew they were very interested in Pierre. Let's say I was prepared for that, and no surprise.

"We were trying to let's say navigate our way around that, and figure out what was next. But I think the reality is now I won't be on the grid in '23.

"I think it's now just trying to set up for '24. I think that there could be some better opportunities then. So that's really what all this confirms, and now where the sights are set." 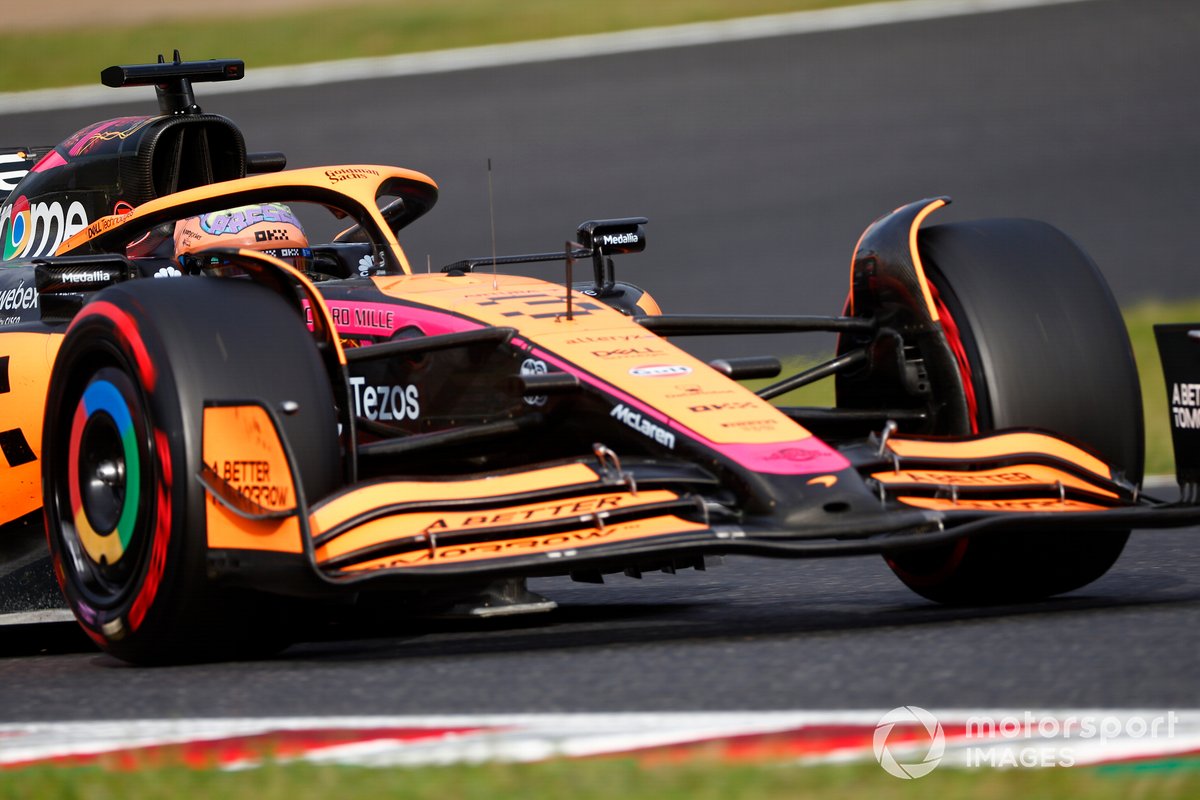 Asked by Motorsport.com if he could use next year to sample a series like NASCAR, Ricciardo stressed that he wants to maintain his focus on F1, even if he's not racing.

"Certainly, the plan is still to be involved in F1. I'd say this is kind of like just hitting pause for a little bit, as I see it, let's say, as far as my F1 career goes. It's like the full intention is for '24.

"Sure, it could open up opportunities to maybe do some of that stuff, but if I feel it's going deviate away from my target, then I will still say it's not really where I'm looking, and as fun and cool, to compete in something else.

"The truth is mentally I'm not there yet. I'm still so engaged in this, and I think like a bit of time or out of a seat will probably do me good.

"So I would probably use that, as opposed to trying to jump in something else and stay busy in a different category. I'd say pretty convincingly, it wouldn't happen anywhere else."