Ocon approached Turn 9 on a flying lap when he was briefly impeded by the McLaren driver, who was on an outlap.

The incident forced the Alpine driver to abort his lap, although it did not affect his qualifying result of P5.

Following the session, the FIA stewards handed Ricciardo a three-place grid penalty for impeding his colleague, demoting him to P15 for Sunday’s race. The Australian was also given a penalty point on his licence.

Ricciardo said he was unaware of Ocon’s presence “as he was not told of that by his team” and that by the time he saw the approaching Alpine, “it was too late".

The Woking-based outfit admitted its mistake and received a €10,000 fine for not informing its driver. 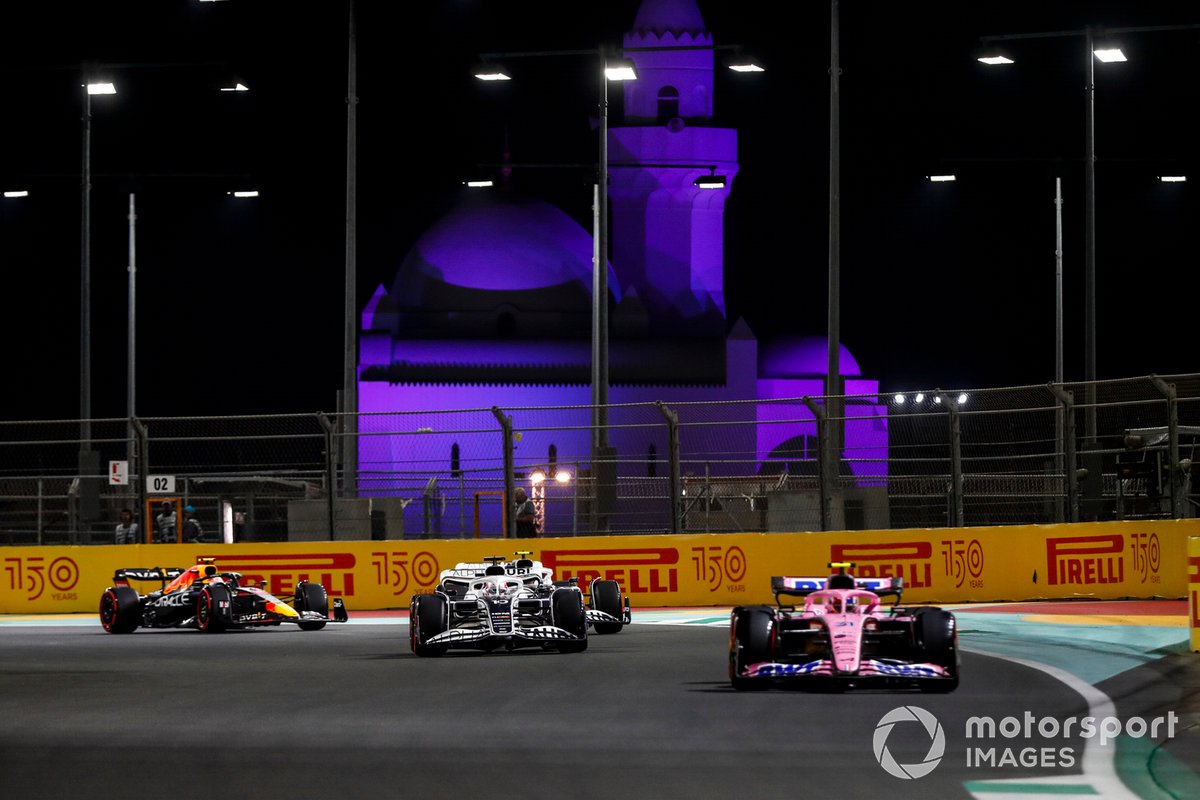 In their report the FIA stewards said: “The driver admitted that he did not know that Car 31 was coming on a fast lap as he was not told of that by his team.

“The driver of Car 31 stated that his lap had to be aborted as a result of him being unnecessarily impeded by Car 3.

“Having said that, he stated that his overall performance during the session was not adversely impacted by the aborted lap.

“It was clear that Car 31 was unnecessarily impeded by Car 3.

“The fact that Car 31 was ultimately able to record a faster lap is irrelevant to the fact that the infringement occurred, such that a timed lap had to be aborted.

“It was also clear that the team failed in its duty to keep the driver of Car 3 properly informed of approaching cars. This is particularly so given the tight nature of this circuit.”