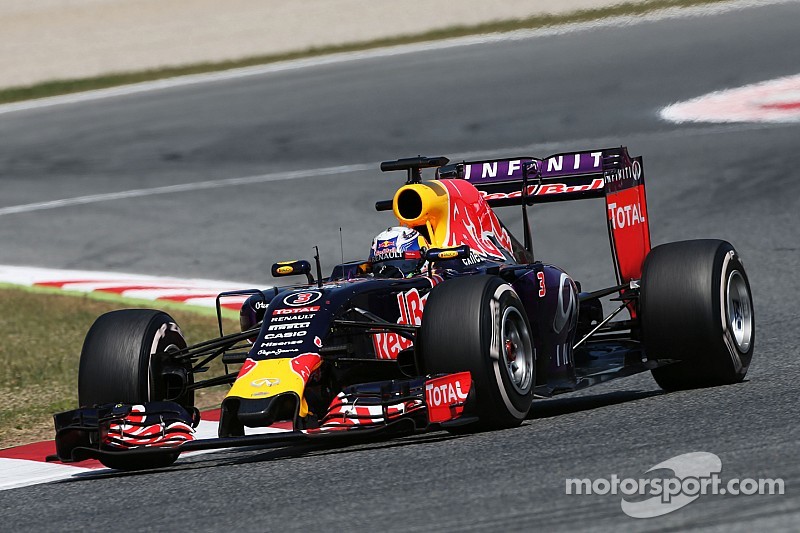 “I am more satisfied today as we achieved everything we could and seventh was the maximum I could get out of the car. There were some parts of the race that were encouraging but we’re still further off than where we want to be, but we’ll keep pushing. We came here with upgrades this weekend but they didn’t give us what we were expecting, so that’s something we’ll keep working on. We’re still a fair bit behind Williams at the moment but I think we have a good chance to close the gap a bit further in Monaco.”

“We didn’t have enough pace today. I had a poor opening lap, dropping a few places and from then on that compromised my race. Because here at this track, if you lose places at the start, it’s almost game over, as it is so hard to get close enough to pass. I had a nice battle with Sainz towards the end, but now we will wait and see what the Stewards say about how it ended. We need to improve the car in every area at the moment. On the positive side, both our cars finished the race, which is good on the reliability front. This was a bad day for me, so now I just want to look ahead to Monaco in the hope we can be more competitive there.”

Christian Horner, Team Principal: “Daniel drove a strong race today, and did a great job to extract everything he could out of the car to finish seventh which is where we are for the moment. Dany had a tricky first lap which landed him in traffic, and as a result used up his tyres fairly quickly and needed an early pit stop. He drove a solid race over the next two stints to cross the line in tenth place. We’ll have to wait and see what the outcome of the Stewards is regarding the incident with Carlos.”

Thierry Salvi, Renault: “The weekend was focused principally on the reliability of the power units. We limited mileage where we needed to and did not suffer any issues in qualifying or the race, which was the first step we needed to take to recover after the last events. It’s obviously not enough to do just this, but we have to get back to form step by step. Everyone at Renault Sport F1 is focused on this and we look forward to being able to work on power unit performance very soon.”

After an eventful Spanish GP, Lotus' Grosjean finish in 7th